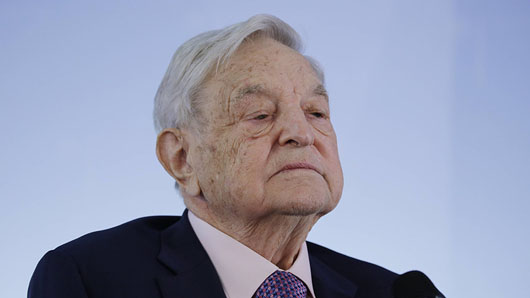 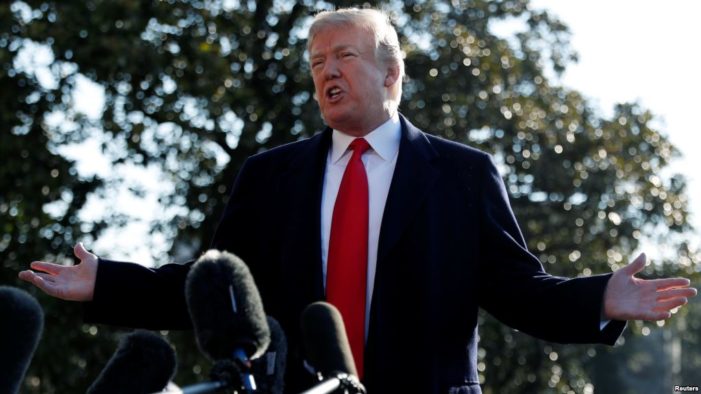 Special to WorldTribune.com Radio Free Europe / Radio Liberty U.S. President Donald Trump has used an annual message to Iranians and others celebrating Norouz, the Persian New Year, to sharply criticize Iran’s government and the powerful Islamic Revolutionary Guards Corps (IRGC). “I wish a beautiful and blessed Norouz to the millions of people around the […] 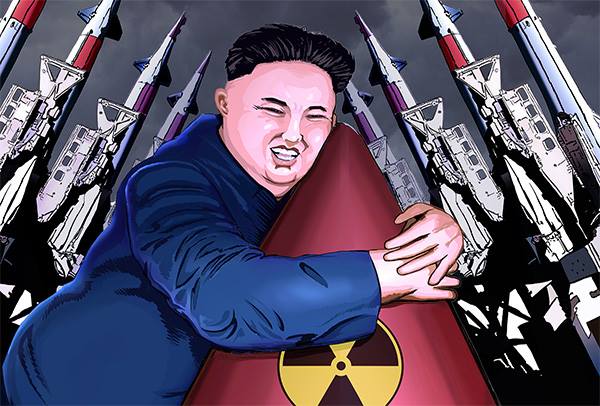 Special to WorldTribune.com By Donald Kirk In the excitement over impending summits, we may have forgotten one other solution everyone was talking about, oh, just a month or two ago. Whatever happened to all the enthusiasm for forcing Kim Jong-Un out of his job by internal upheaval, external attack, or maybe just a plain old […]