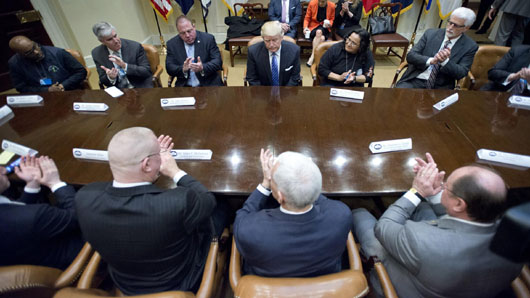 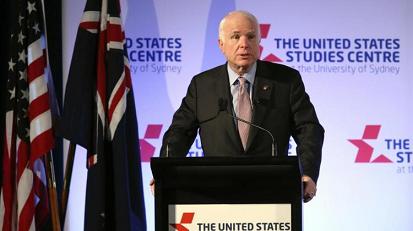 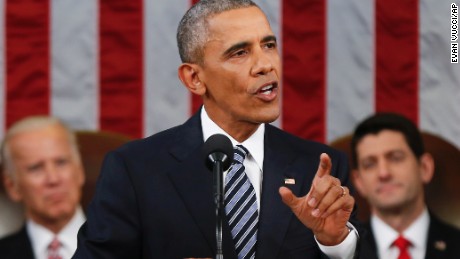 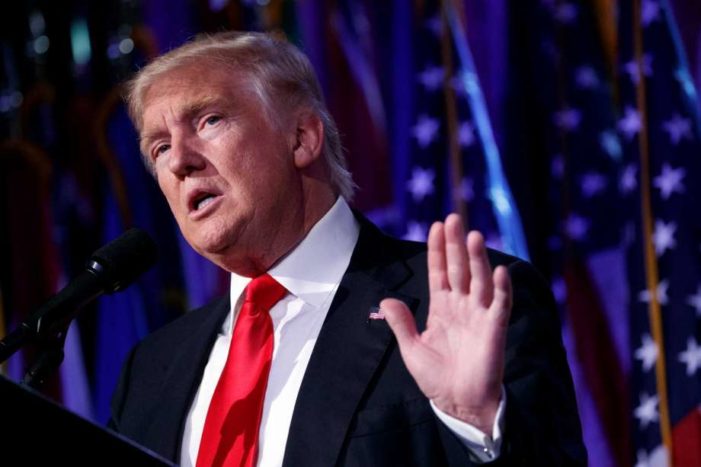 by WorldTribune Staff, November 22, 2016 One of Donald Trump’s first acts as president will be to withdraw the U.S. from the Trans-Pacific Partnership (TPP), the president-elect said in an announcement made directly to the public. “Today, I would like to provide the American people with an update on the White House transition and our […] 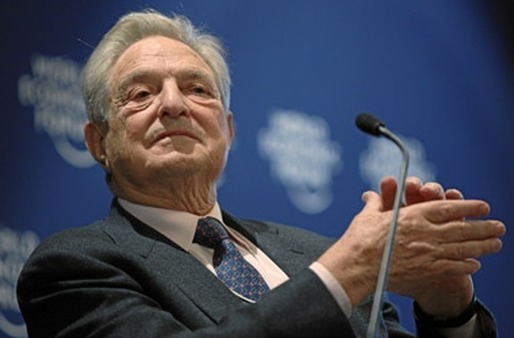 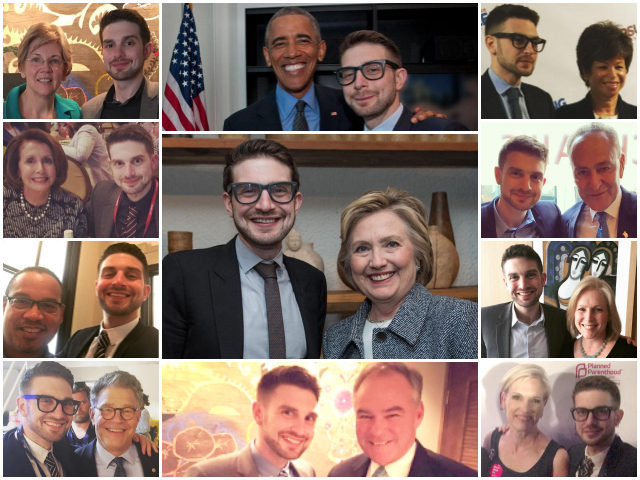 by WorldTribune Staff, August 15, 2016 Is Alex Soros such a magnetic personality that Democrats are lining up to take selfies with the son of billionaire leftist George Soros? “Love this man!” Alex Soros wrote on Instagram along with a photograph of him with vice presidential hopeful Tim Kaine. “Was great to have dinner with […]