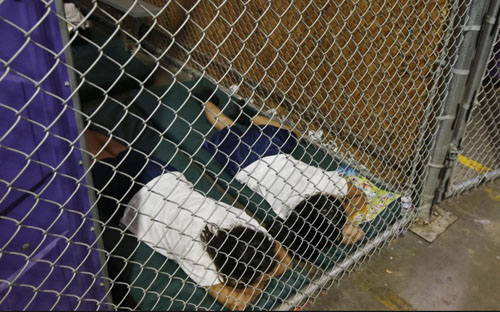 by WorldTribune Staff, July 1, 2019 Pop star Selena Gomez is the latest celebrity one percenter to take aim at the Trump administration over its immigration policy. The former Disney star took to social media to say: “Kids in cages! Sleeping on concrete floors with aluminum blankets! No access to simple dignities! How is this […] 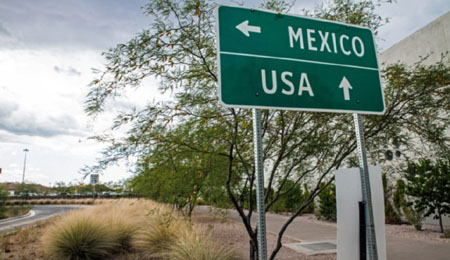 by WorldTribune Staff, June 28, 2019 Mexican cartels now prefer trafficking humans to drugs because they not only get “very, very rich,” but the legal consequences of getting caught are not as severe, said President Donald Trump’s nominee to be the U.S.’s first “border czar.” “A lot of these transnational criminal organizations they’re moving aliens […]

Obama immigration official: ‘Cages for kids’ were built in FY 2015 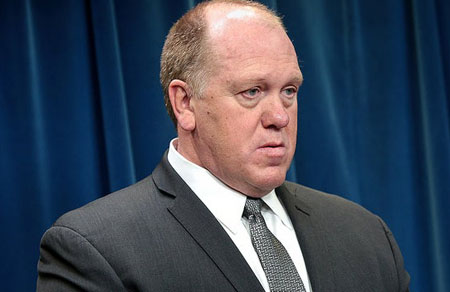 by WorldTribune Staff, June 27, 2019 The “cages” that Democrats and their corporate media shills say the Trump administration is callously using to hold immigrant children were conceived and built by the Obama administration, an Obama immigration official said. “I’ve been to that facility, where they talk about cages. That facility was built under President […]

MS-13 animals? Trump charges half of immigrant-headed homes ‘use one or more welfare program’

by WorldTribune Staff, May 18, 2018 Responding to President Donald Trump’s critics on immigration policy, the White House said that “a vast array” of immigrants rely on government benefits “paid for by U.S. taxpayers.” Citing Census Bureau data, the White House noted that “roughly half of all immigrant-headed households use one or more welfare program.” […] 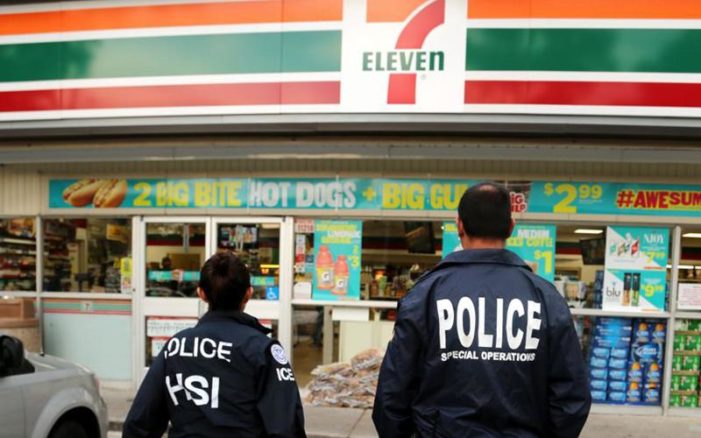