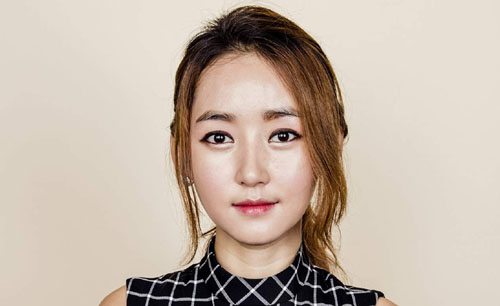 by WorldTribune Staff, September 8, 2020 North Koreans are not allowed to have friendships or express love. Everyone is only a “comrade.” Citizens are required to reserve their devotion for the country’s supreme leaders who are venerated not as authority figures but as gods. “What you need to know about North Korea is that it’s […]

Special to WorldTribune.com Desperate for food and without electricity to keep warm as winter sinks in, residents in the Syrian town of Madaya are suffering through the worst conditions seen since the civil war began, the United Nations said on Jan. 12. “There is no comparison in what we saw in Madaya,” the UN refugee […]