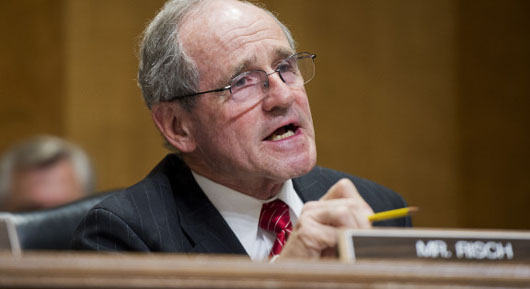 by WorldTribune Staff, June 13, 2018 Senate approval of an arms agreement between the United States and North Korea has been discussed with President Donald Trump and his senior advisers, a senior member of the Senate Foreign Relations Committee said. “We have been taken by the North Koreans at least a couple of times, and […]

Special to WorldTribune.com By Donald Kirk, East-Asia-Intel.com WASHINGTON — A mood of collective celebration swept over the American capital as President Barack Obama entered his second term under clear skies in freezing temperatures. It was as though the country were taking a break from fears about the economy, the next “fiscal cliff” and debate on […]