Sinai Bedouin are now aligning with Egypt against ISIS 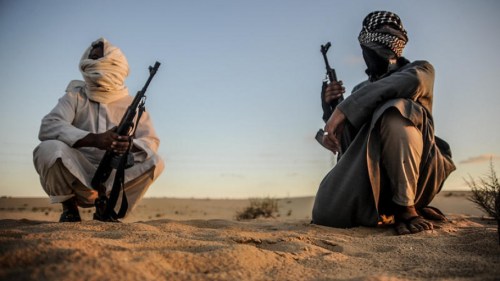 by WorldTribune Staff, May 5, 2017 Fed up with continued clashes with the Islamic State (ISIS) affiliate in Sinai, Bedouins are now offering assistance to an Egyptian government with which they often refused to cooperate in the past. According to an April 29 report in Al-Arabi Al-Jadeed, ISIS affiliate Sinai Province over the past three years […] 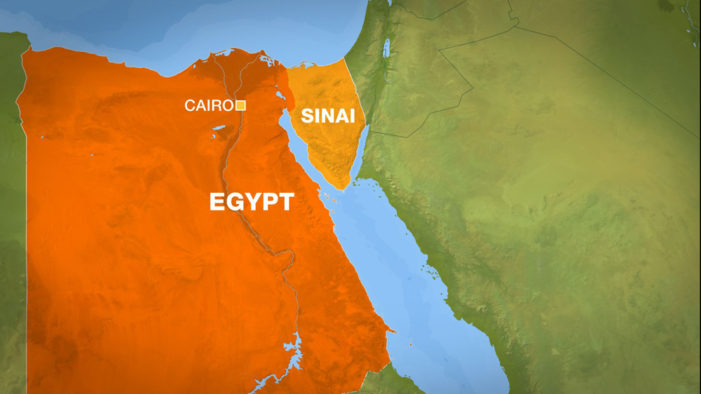 by WorldTribune Staff, April 21, 2017 Three leaders of the Islamic State (ISIS) affiliate in Egypt were among 19 jihadists killed in airstrikes in north Sinai, Egypt’s military said on April 20. The military said the airstrikes were directed at jihadists of Ansar Bayt al-Maqdis, which pledged allegiance to ISIS in 2014 and adopted the […]