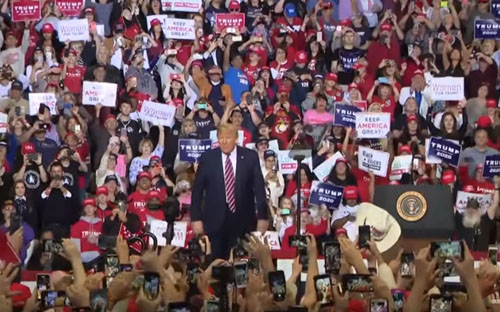 by WorldTribune Staff, February 25, 2020 Whoever the Democrats eventually pick as their 2020 candidate won’t matter. President Donald Trump has already secured a second term, journalist Sharyl Attkisson wrote. In a Feb. 18 analysis for The Hill, Attkisson noted: “Obviously, anything can happen, and I am not suggesting that those who support other candidates […] 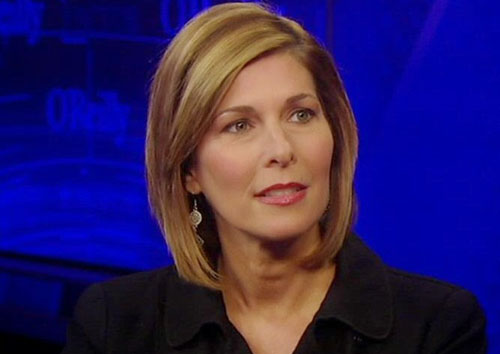 by WorldTribune Staff, January 10, 2020 A Senate committee chairman is re-opening the case of the Obama administration’s alleged surveillance of journalist Sharyl Attkisson, who was investigating the Obama-era Benghazi and “Fast and Furious” scandals. Sen. Ron Johnson, Wisconsin Republican, wants answers from the Department of Justice and FBI on whether Obama-era officials secretly accessed […] 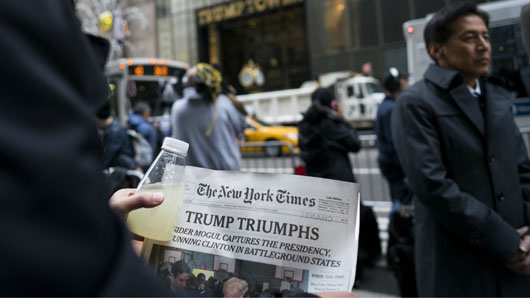 by WorldTribune Staff, June 20, 2018 Award-winning Investigative journalist Sharyl Attkisson noted that U.S. President Donald Trump may be the most fact-checked person on Earth – and the major media quite often gets it wrong. The former Emmy Award winning CBS correspondent said that “as self-appointed arbiters of truth, we’ve largely excused our own unprecedented […]