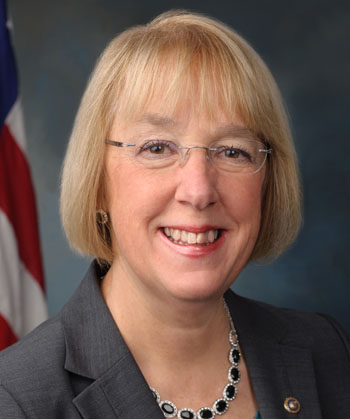 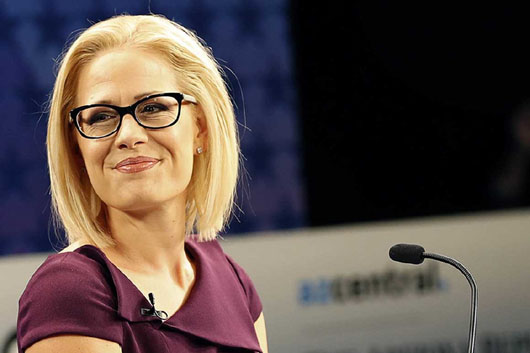 by WorldTribune Staff, January 8, 2019 “Startling changes of direction” on two key issues she “cared passionately” about as a young activist reveal that Sen. Kyrsten Sinema, Arizona Democrat, was “born for the Swamp,” a columnist noted. In April 2006, Sinema wrote: “As one of the core organizers against the war from day one (September […]