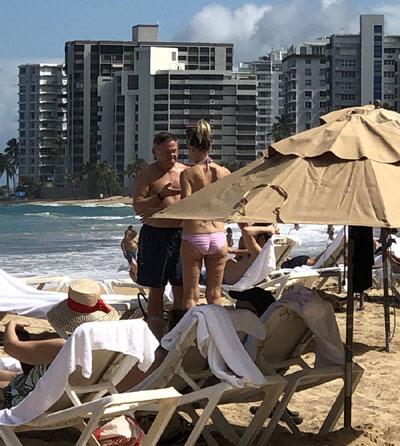 by WorldTribune Staff, January 14, 2019 On the same day that some 800,000 federal workers missed their first paycheck due to the government shutdown, a group of 30 Democratic Party lawmakers headed to sunny Puerto Rico to party. The Democrats hopped a charter plane to mingle on the Caribbean island over the weekend with 109 […]

Special to WorldTribune.com One of the few Democratic senators to go against President Barack Obama’s feverish pitch for a nuclear deal with Iran says he will continue to speak out against what he believes is a seriously flawed deal. In remarks at the annual AIPAC policy conference on March 22, Sen. Bob Menendez of New Jersey […]