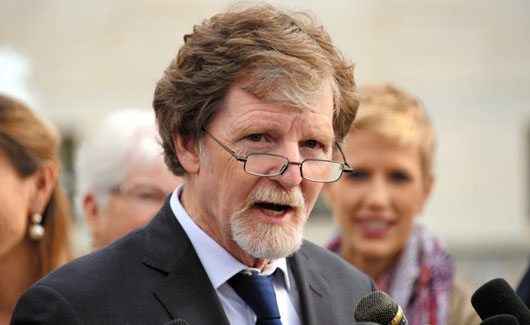 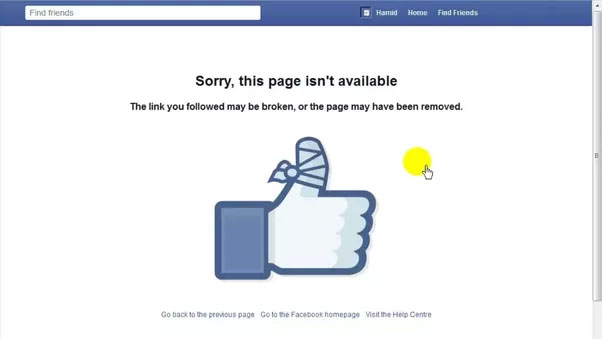 by WorldTribune Staff, January 15, 2018 Facebook took down the page of Warriors for Christ for its stance against gay marriage but ignored death threats against the pastor who oversees the Christian page’s content, reports said. “The official corporate line is that the page violated the social media giant’s community standards,” columnist Cheryl K. Chumley […]

Woman raised by lesbians tells gay community: ‘I ached every day … we need to talk about it’ 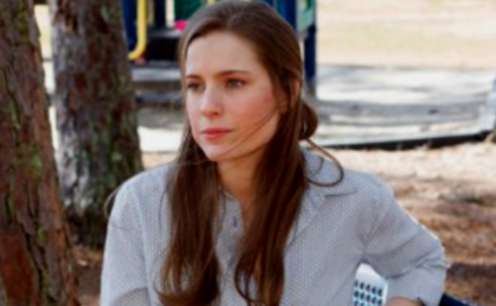 by WorldTribune Staff, August 25, 2017 A woman who was raised by her mother and her mother’s lesbian partner said that she “ached every day for a dad.” “I grew up surrounded by women who said they didn’t need or want a man,” Heather Barwick wrote in an essay for The Federalist. “Yet, as a […] 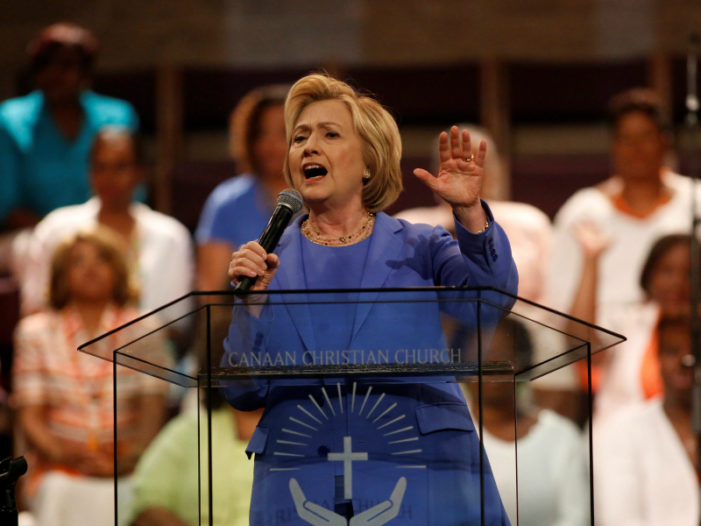 by WorldTribune Staff, September 5, 2016 Hillary Clinton, who often and proudly spoke of her Methodist roots during her 2008 campaign, has little use for faith in 2016 – unless she’s trying to make political gain in heavily-Christian areas or in speeches at black churches. Since her defeat in 2008, Clinton has also abandoned traditional […]