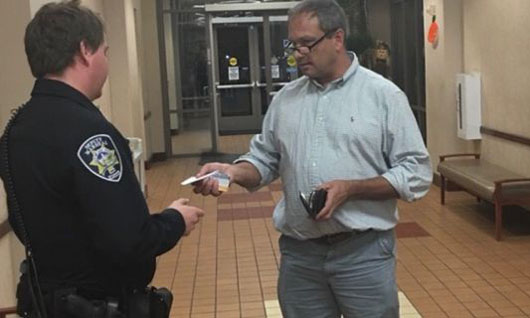 Scalise calls out Democrats: ‘Stand up’, rein in those inciting violence 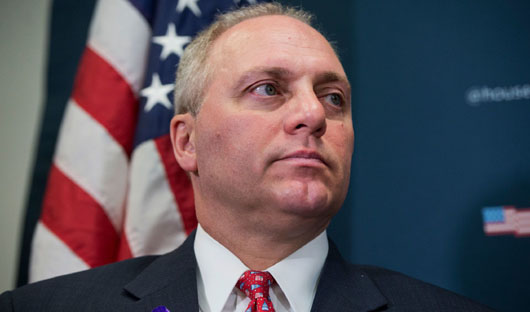 by WorldTribune Staff, September 12, 2018 “Some on the Left are inciting violence and should be called out on it,” said House Majority Whip Steve Scalise. Scalise, who survived a politically-motivated assassination attempt in July 2017, said that Democrats are “almost encouraging” political violence. “You’ve got some people on the Left, that just want this idea of […]