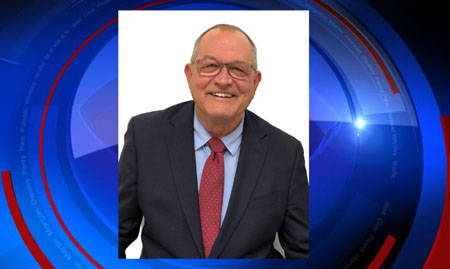 by WorldTribune Staff, March 1, 2020 A Kentucky Republican candidate got a shout out from President Donald Trump after winning a seat in the state House of Representatives that had been held by Democrats for more than three decades. Preliminary results in District 99 showed Republican Richard White defeating Democrat Bill Redwine on Tuesday by […] 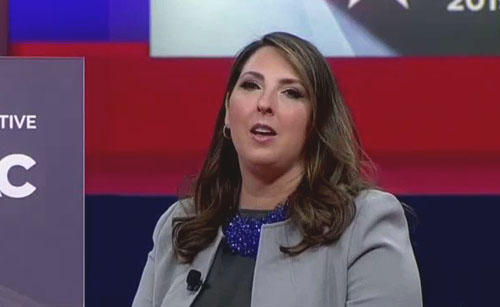 by WorldTribune Staff, October 15, 2019 The Republican National Committee (RNC) has already raised $2.3 million for the fight against Democrats’ efforts to impeach President Donald Trump that are using secret hearings, closed to Republicans. Republican Party leaders told Washington Examiner columnist Paul Bedard that they plan to spend the funds in part to pressure […] 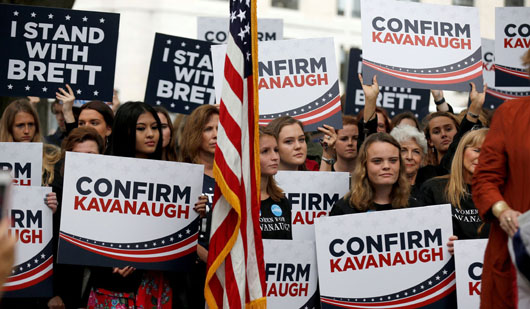 by WorldTribune Staff, October 12, 2018 “The Left’s angry mob has Republicans energized,” Republican National Committee (RNC) Chair Ronna McDaniel tweeted on Oct. 10. The RNC reported a 500 percent surge in donations to the party during the height of the Brett Kavanaugh Supreme Court confirmation battle. A huge increase in volunteers have also been […]