Harris reportedly taking calls from heads of state; Pence took none in 2020 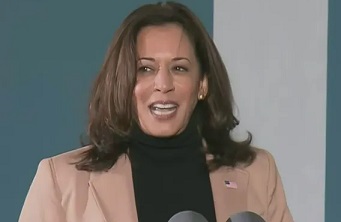 by WorldTribune Staff, February 18, 2021 The White House on Feb. 15 published a readout of a call with French President Emmanuel Macron of France. The call was not taken by Joe Biden, but rather Kamala Harris. Harris also recently spoke with Canadian Prime Minister Justin Trudeau. The calls by Harris on behalf of Biden […]