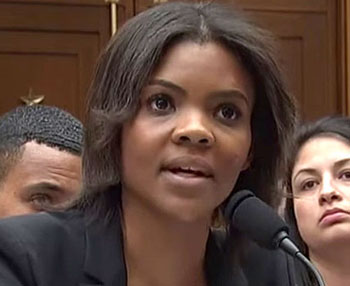 by WorldTribune Staff, April 10, 2019 Conservative commentator Candace Owens blasted Democratic Rep. Ted Lieu for what she said was the congressman’s out-of-context use of a previous quote from Owens about nationalism and Nazi Germany. “I think it’s pretty apparent that Mr. Lieu believes that black people are stupid and will not pursue the full […]

Democrats: Regardless of Mueller report, ‘this is going to keep on going’ 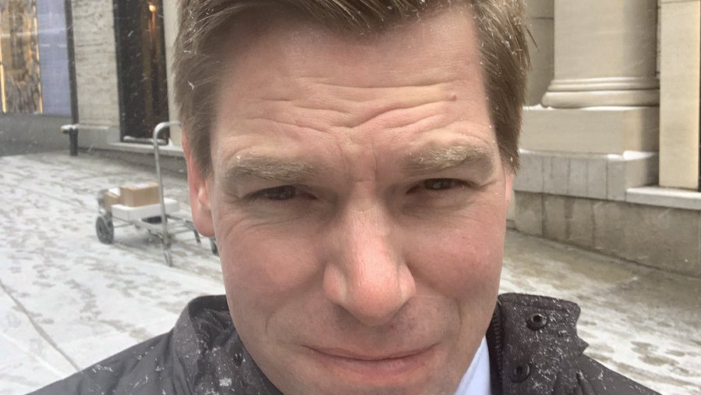 Analysis by WorldTribune Staff, February 21, 2019 House Speaker Nancy Pelosi famously said of Obamacare that “we have to pass the bill so that you can find out what is in it.” But several key Democrats are saying they don’t even have to read the final report of special counsel Robert Mueller – they intend […]