Analysis by WorldTribune Staff, July 30, 2019 Backing down? Not a chance. President Donald Trump is amplifying his criticism of Democrats for allowing great U.S. cities such as Baltimore to decay into “rat-infested” messes. Trump tweeted on July 29: “Baltimore, under the leadership of Elijah Cummings, has the worst Crime Statistics in the Nation. 25 […] 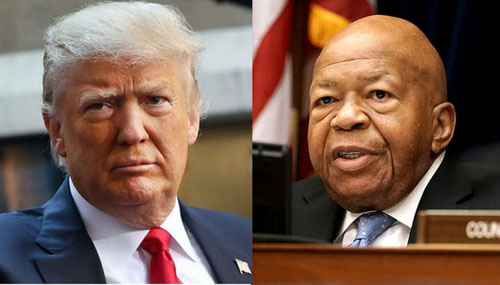 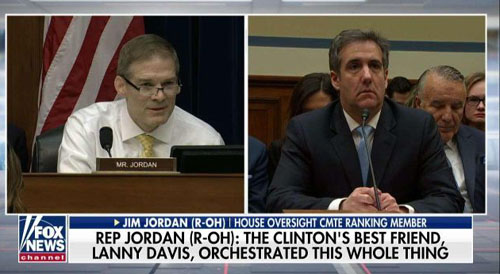