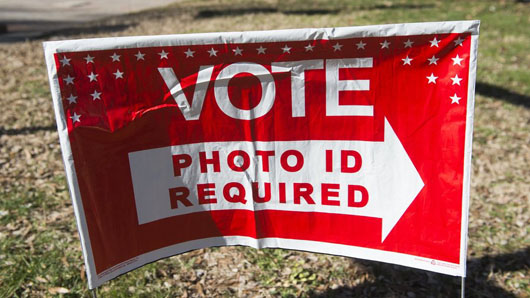 by WorldTribune Staff, July 4, 2018 A ballot measure in November will ask North Carolina voters to decide if the state constitution should be amended to require photo ID for in-person voting. Republican lawmakers, who approved the ballot initiative over Democrats’ protests, say the photo ID requirement is necessary to prevent voter fraud and to […] 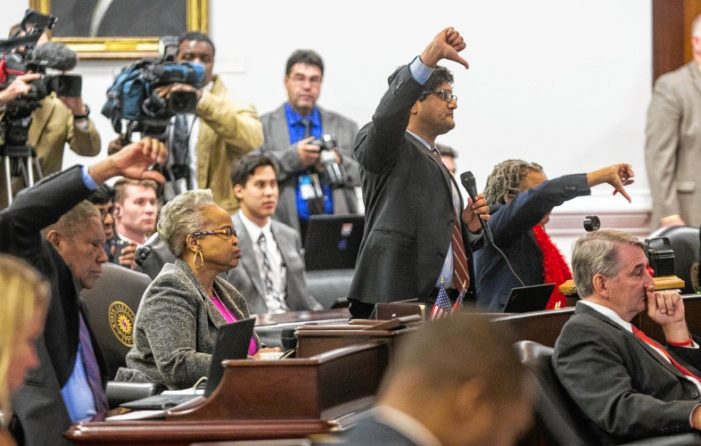 by WorldTribune Staff, December 27, 2016 As most North Carolinians enjoyed the end of campaign attack ads and basked in above-average temperatures on Christmas Day, a political storm continued to churn in Raleigh. Democratic Gov.-elect Roy Cooper, before even taking office, has been swept up in crosswinds along with the veto-proof Republican majority in the […]