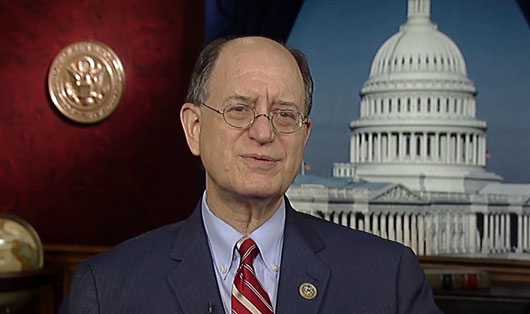 CELEBRATING 20 YEARS OF EXCELLENCE: Countdown: Top stories of 2018 by WorldTribune Staff, January 4, 2019 Democrats, as predicted, wasted no time in calling for the impeachment of President Donald Trump as they assumed control of the House on Jan. 3. In filing articles of impeachment against Trump, Rep. Brad Sherman, California Democrat, accused the […] 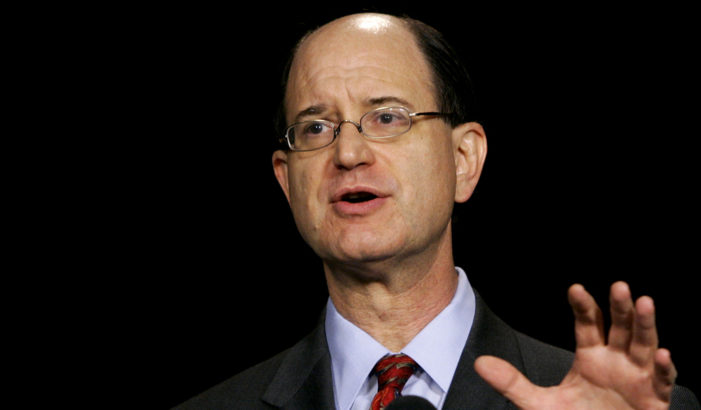 by WorldTribune Staff, June 30, 2016 A top House Democrat is urging the Obama administration to halt Boeing’s planned sale of more than 100 planes to Iran. Rep. Brad Sherman of California said it is “virtually certain” Iran will use the planes for nefarious purposes, such as delivering arms to the Syrian regime or the […]

Special to WorldTribune.com Congress is investigating whether President Barack Obama secretly granted Iran extra concessions in exchange for signing the nuclear deal last year. House members say the president may have agreed to allow Teheran to resume intermediate ballistic missile launches and gain access to the U.S. economy as part of the Joint Comprehensive Plan […]