Who is WHO, really, and is it controlled by communist China? 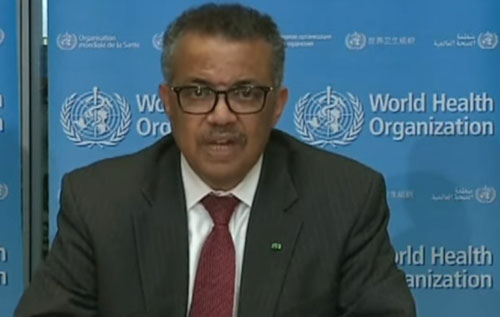 Analysis by WorldTribune Staff, March 26, 2020 From the very start of the coronavirus crisis, the World Health Organization (WHO) has circulated Chinese propaganda about the outbreak. That is not surprising given who the world health body’s current director-general is, reports say. China essentially put Tedros Adhanom Ghebreyesus in charge of the WHO and now […]