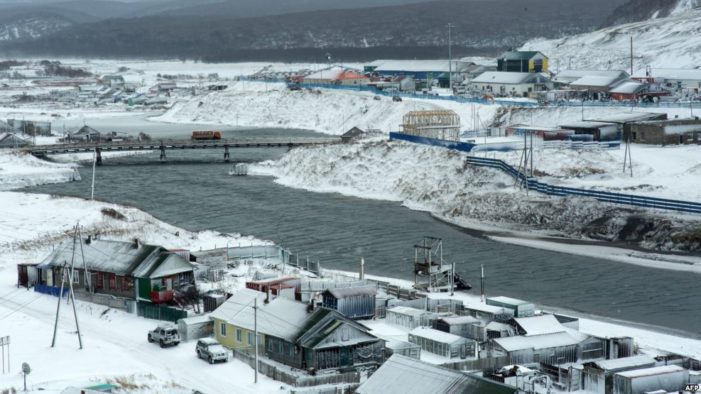 Special to WorldTribune.com Radio Free Europe / Radio Liberty Russian President Vladimir Putin and Japanese Prime Minister Shinzo Abe have discussed possible joint economic projects on an island chain both countries claim, but no breakthrough was reported in the territorial dispute that has poisoned ties since World War II. The dispute over the islands seized […]