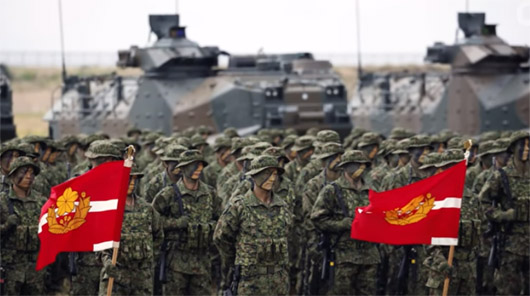 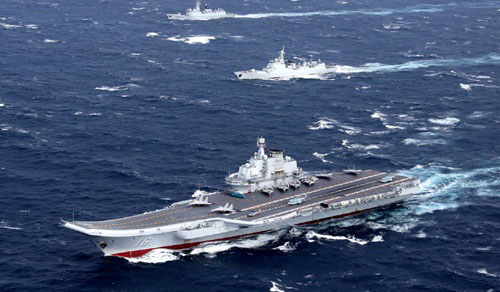 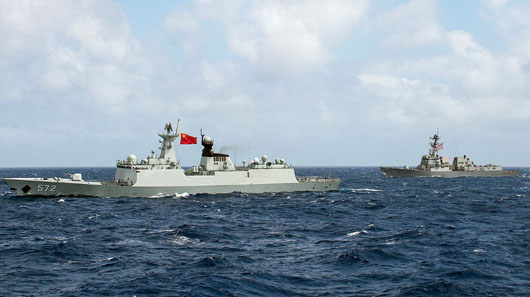 by WorldTribune Staff, May 24, 2018 China’s continued militarization of the South China Sea has led the U.S. military to disinvite Beijing’s navy from the upcoming Rim of the Pacific (RIMPAC) exercise in Hawaii, a Defense Department spokesman announced. China’s participation in the major biennial maritime war games since 2012 has been a bone of […]