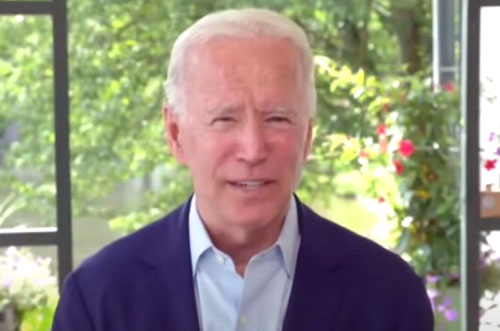 by WorldTribune Staff, August 6, 2020 Democrat presidential candidate Joe Biden’s “handlers have clearly decided that the very best campaign that the vice president can offer to the American people is no campaign,” Sen. John Kennedy, Louisiana Republican, told Fox News host Tucker Carlson on Wednesday. “That is why they are hiding him,” Kennedy said. […]