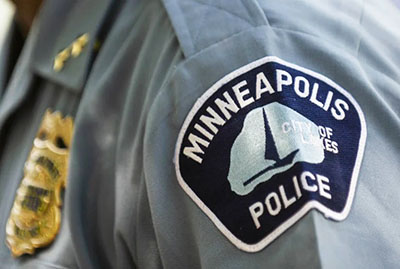 by WorldTribune Staff, July 26, 2021 Minneapolis residents in November will vote on whether to replace the city’s current police force with a “public safety department” which would be focused on a “comprehensive public safety approach” that would include police officers “if necessary to fulfill the department’s responsibilities.” The initiative, which was approved for the […]

Soros-funded ‘Demand Justice’ group offers to ‘help out’, this time in Florida 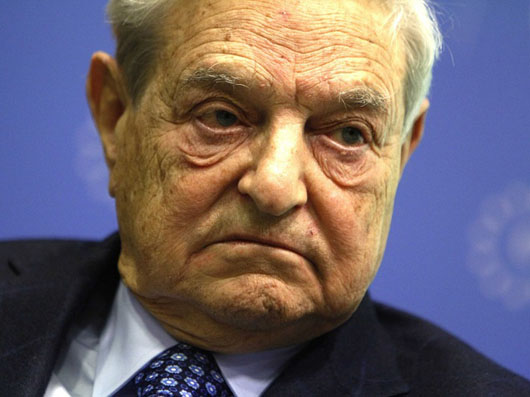 by WorldTribune Staff, November 12, 2018 An organization tied to leftist billionaire George Soros and founded by former staffers of Hillary Clinton’s failed 2016 presidential campaign has pitched its tent in Florida to “help out” with the recount effort for Democratic Sen. Bill Nelson. Demand Justice, which is associated with a “social welfare organization” financed […]

No doubt: Soros money will fund fight to stop Kavanaugh 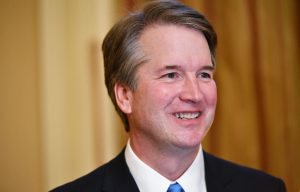 by WorldTribune Staff, July 17, 2018 A newly-formed political advocacy group that has vowed to stop Judge Brett Kavanaugh’s confirmation to the U.S. Supreme Court is largely funded by a non-profit that has received millions of dollars from leftist billionaire George Soros, a report said. Demand Justice, which said it would pump $5 million into […]