Report: 100,000 non-citizens are registered to vote in Pennsylvania 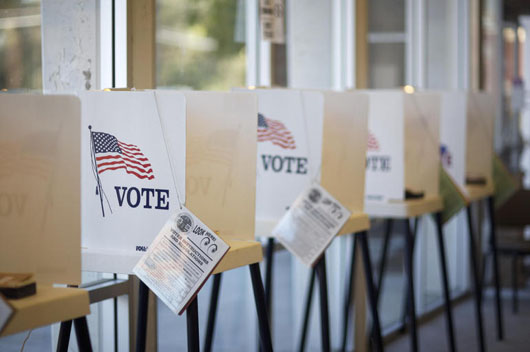 by WorldTribune Staff, February 28, 2018 A law firm which focuses on election integrity has found at least 100,000 cases of non-citizens being registered to vote in Pennsylvania. The Public Interest Legal Foundation (PILF) on Feb. 26 said it filed a lawsuit against the Pennsylvania Department of State for failing to disclose that the non-citizens […] 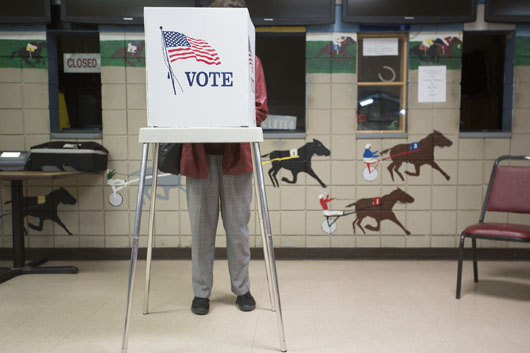 by WorldTribune Staff, November 16, 2017 A government watchdog group announced it has filed a lawsuit against Kentucky over the state’s failure to reasonably maintain its voter registration lists. Judicial Watch alleges in the lawsuit that 48 Kentucky counties have more registered voters than citizens over the age of 18. “Kentucky has perhaps the dirtiest […]