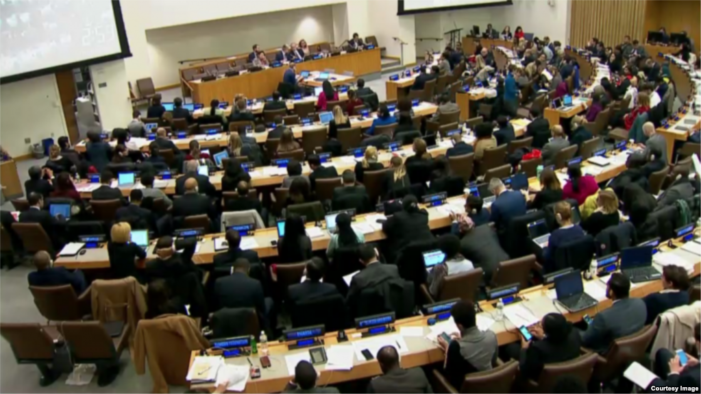 Special to WorldTribune.com By John J. Metzler UNITED NATIONS — A key UN Committee has condemned Iran’s widespread use of the death penalty and has urged the Islamic Republic to eliminate “all discrimination and rights violations against women and girls.” In a separate resolution, the Third Committee roundly chastised North Korea’s grave human rights situation […] 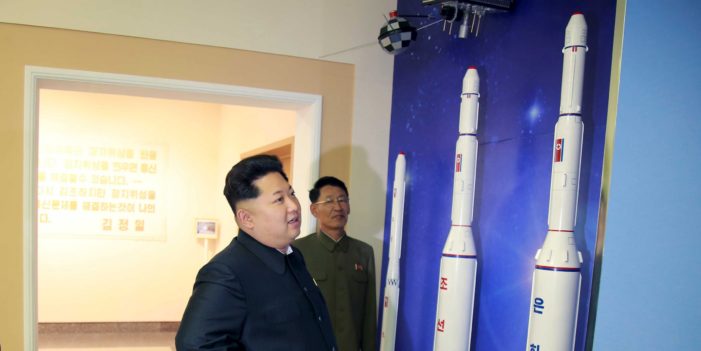 Special to WorldTribune.com By Donald Kirk WASHINGTON ― North Korea pops off another ICBM, and suddenly the U.S. media is full of talking heads offering views and solutions. They range from the extremes of annihilating North Korea’s nuclear and missile facilities to, “Oh, just sign a peace treaty and everything will be okay.” It’s hard […]

Peace through hot air: Talking in circles at the ‘Jeju Forum for Peace and Prosperity’ 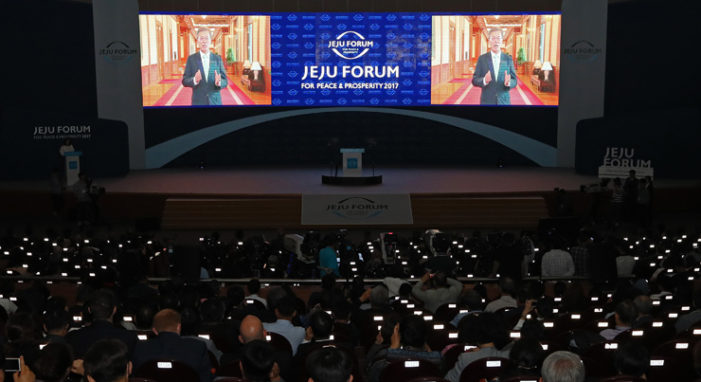 Special to WorldTribune.com By Donald Kirk JEJU ― Gary Samore of the Belfer Center at Harvard, formerly with the Obama administration, suggested at the annual Jeju Forum for Peace and Prosperity that resolution of North Korea’s nukes-and-missiles program may be insoluble. That sense weighs heavily on policy-makers in Seoul and Washington. How can Koreans and […]

Talking North Korea peace has paid off for the talkers, but not for peace 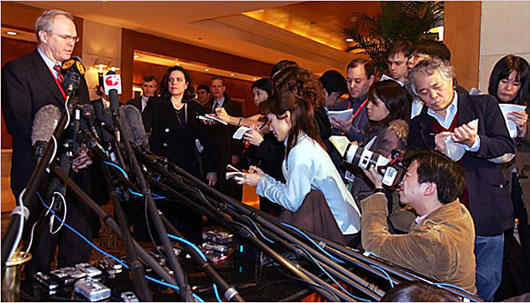 Special to WorldTribune.com By Donald Kirk An interviewer for a radio station in Boston, winding up one of those Q&A’s to which journalists are subjected, asked, What would you do to resolve the North Korean “problem?” I answered, “I have no solution, no idea, no clue.” While that response might seem like an abject display […]

‘Great war coming’: North Korea is finally at the brink 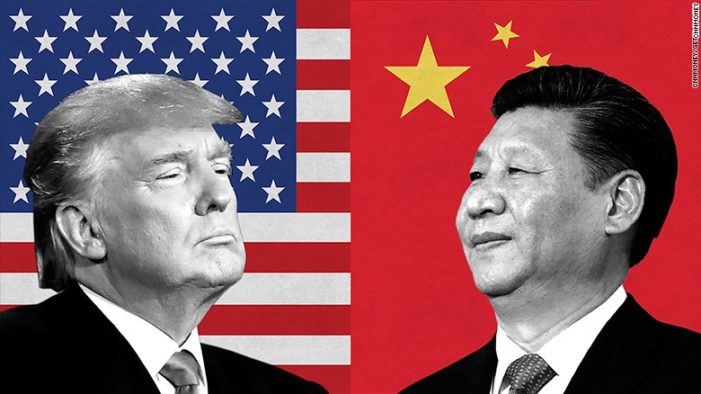 Trump’s strategic ambiguity on Korea has China on edge 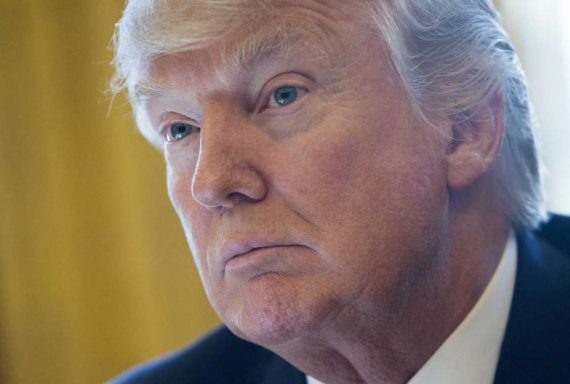 Special to WorldTribune.com By Geostrategy-Direct Chinese officials and analysts said Beijing remains “uncertain” about the Trump administration and its strategy on the two Koreas. “The prolonged silence” from the Trump administration “is making Beijing increasingly uncertain and uncomfortable, and complicating its plans to reduce the threat that the United States and its network of alliances […] 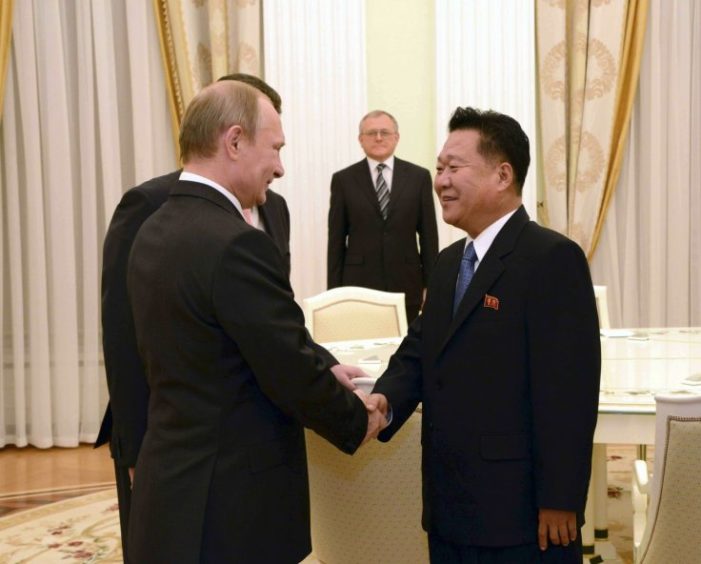 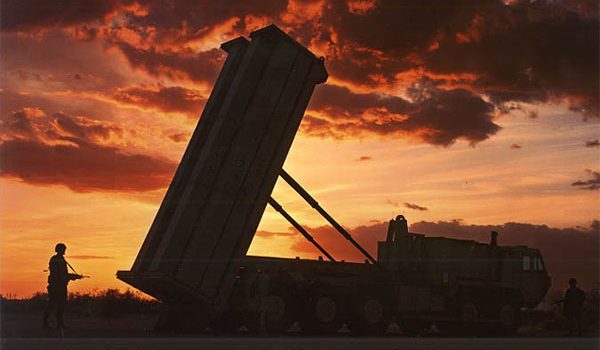 Where does bankrupt North Korea get the cash for those skyscrapers and missiles? 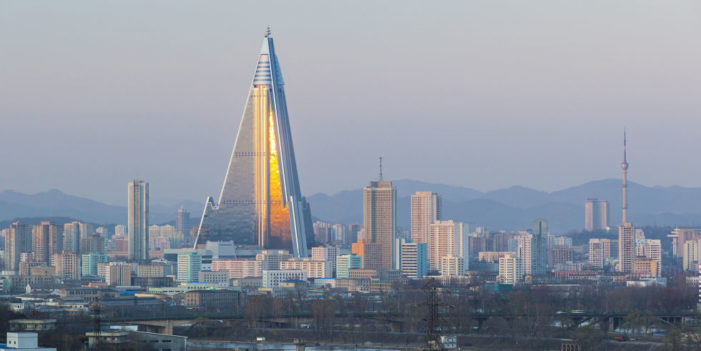 Special to WorldTribune.com By Donald Kirk U.S.-China relations are at their worst in years, and North and South Korean are not getting along either. In fact, relations between those two are at such a low ebb that two-way trade, once about several hundred million dollars a year, has almost ceased. Curiously, however, North Korean coal […]