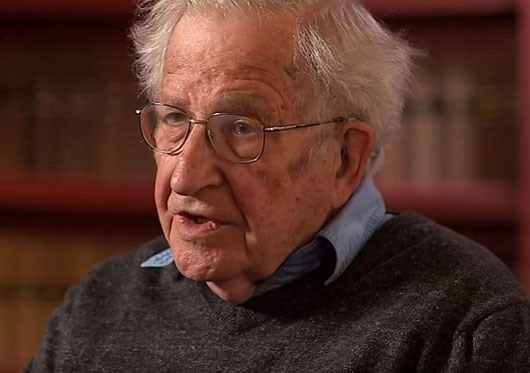 by WorldTribune Staff, August 8, 2018 The University of Arizona has hired Noam Chomsky, a leftist who has defended communist regimes and met with the leaders of terrorist group Hizbullah, to teach a course for undergraduates titled “What is Politics?”, a government watchdog group reported. The university is paying the 89-year-old Chomsky $250,000 per year […]

Special to WorldTribune.com A group of academics who criticized Turkish military action against Kurds in the country’s southeast were briefly detained by Turkish security forces. The 27 academics were part of a group of 1,000 signatories of a published document critical of the military campaign against Kurdish PKK forces. President Recep Tayyip Erdogan denounced the […]

Special to WorldTribune.com Based on an article by Cliff Kincaid for Accuracy in Media U.S. media organizations covered an Occupy demonstration this week on behalf of the Arab propaganda channel Al-Jazeera despite the fact that only two dozen protesters took part. Fresh from their attempts to disrupt last week’s Conservative Political Action Conference (CPAC) in […]