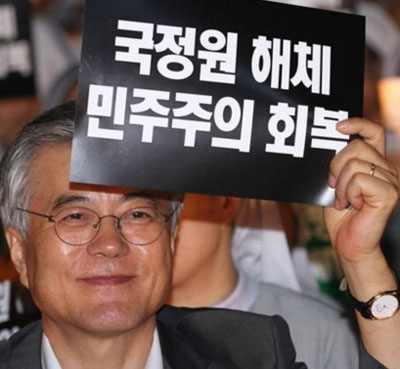 FPI / December 13, 2020 Geostrategy-Direct.com South Korean leftist president Moon Jae-In and his ruling Democratic Party are close to achieving a long-desired goal of dismantling the country’s counterintelligence capability. Similar laws in the past had been rejected by South Korea’s parliament. However the April 15, 2020 general election, the results of which were disputed […]

‘President is a spy’: Revolt in South Korea widens as government consolidates power 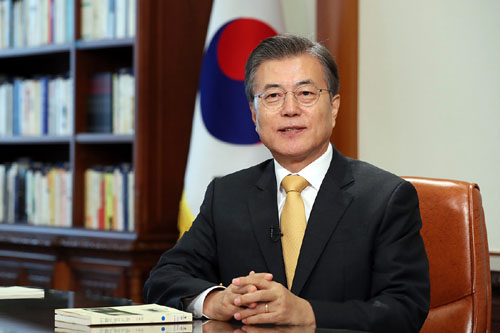 by WorldTribune Staff, January 8, 2020 As critics continue to protest what they say is a threat to the rule of law and national sovereignty by the leftist South Korean government, citizens have even resorted to calling an emergency espionage hotline to report President Moon Jae-In as a spy, a report said. The man “was […] 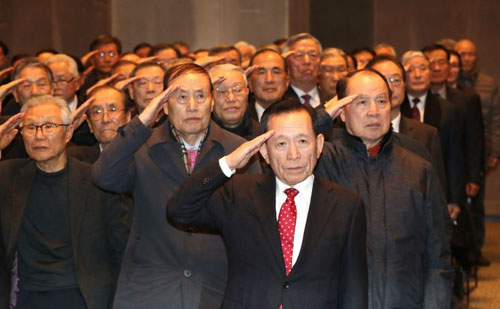 by WorldTribune Staff, July 31, 2019 “A flower of democracy in South Korea is about to fall,” warned a group of more than 850 retired South Korean military officials in an open letter. Their appeal was addressed to Korean War veterans in the United States and other nations who fought under the UN Command against […] 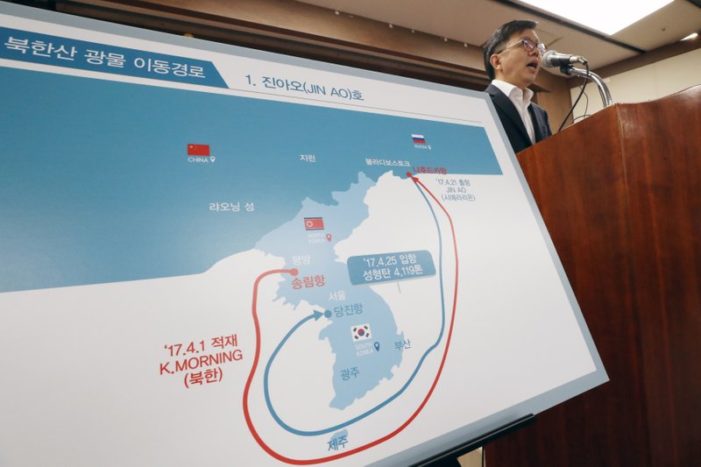 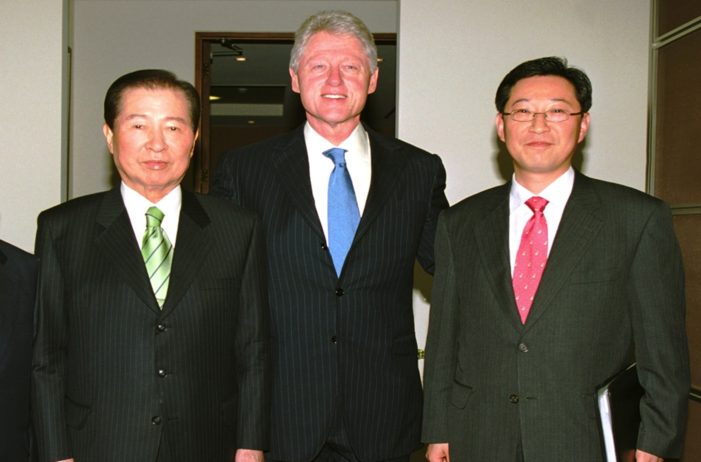 Special to WorldTribune.com By Donald Kirk Following is the fifth excerpt from a book by WorldTribune and Geostrategy-Direct columnist Donald Kirk and the Korean author Kim Ki-Sam, “How South Korea’s Kim Dae-Jung bought his Peace Prize and financed Kim Jong-Il’s nuclear program”. While the governments of South Korea and the United States helped suppress publication […]