A new caravan of 10,000 migrants said headed to southern border 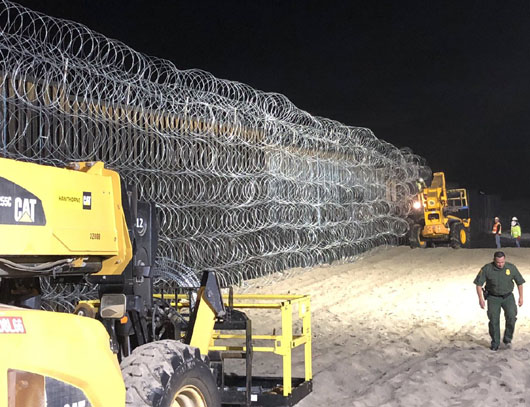 by WorldTribune Staff, November 23, 2018 As residents of the Mexican border city of Tijuana grow increasingly bitter toward the caravan of migrants currently parked in their city, some 10,000 more migrants are said to be making their way to the U.S.’s southern border. Between 8,500 and 10,500 migrants from El Salvador, Guatemala, and Honduras […] 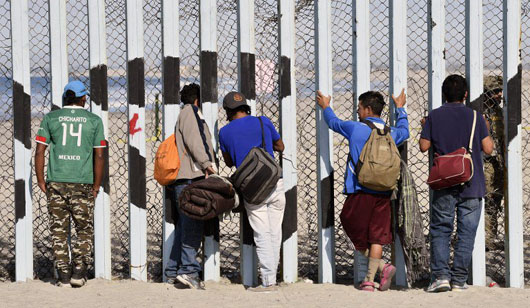 by WorldTribune Staff, November 22, 2018 Under a new Trump administration policy, migrants at the U.S.-Mexico border who are seeking asylum in the United States would be required to wait in Mexico as their requests are processed, a report said. Department of Homeland Security (DHS) memos indicate asylum seekers would have to establish a “reasonable […]

Mounting crisis on the border exacerbated by judge’s ruling 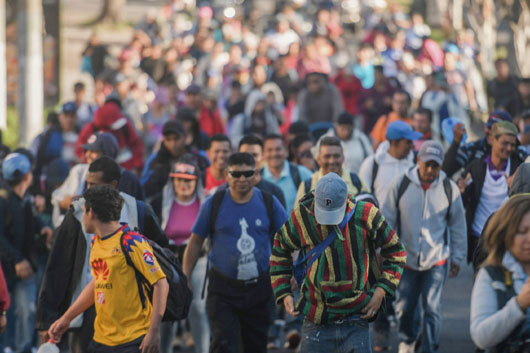