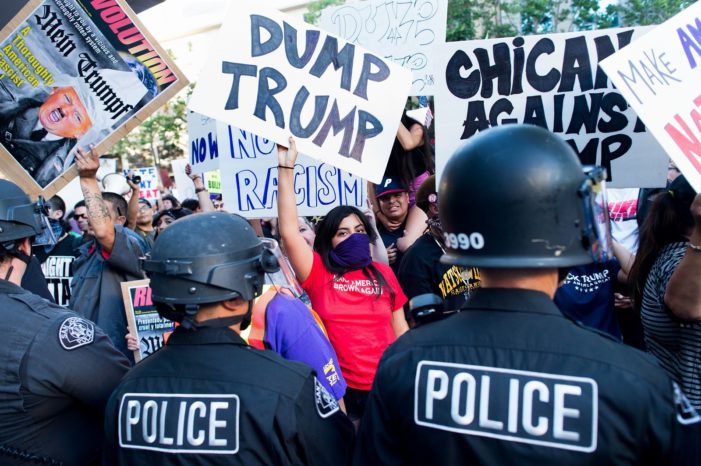 by WorldTribune Staff, January 19, 2017 Agitators, rabble-rousers and assorted celebrities on the Left are organizing an unprecedented “resistance” movement against Donald Trump’s presidency. “When he takes office Jan. 20, Mr. Trump will be facing some of the most virulent opposition ever to confront a new president,” Janet Hook wrote for The Wall Street Journal […]