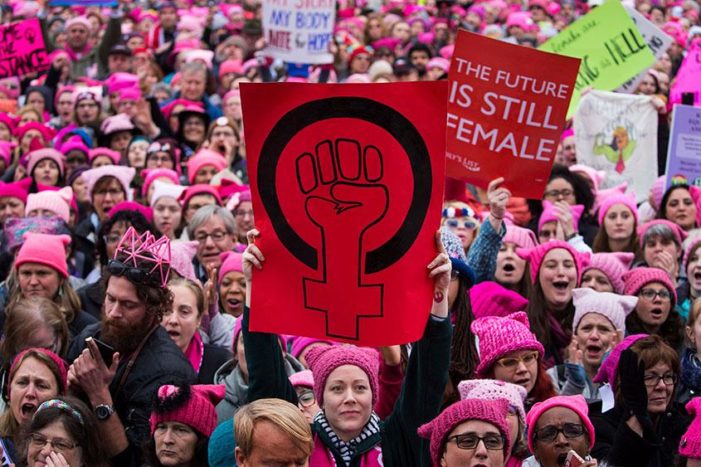 by WorldTribune Staff, January 22, 2017 The Women’s March on Washington really wasn’t about women at all, a CNN analyst said. “It’s not about women, it’s about liberalism,” Bakari Sellers said of the Jan. 21 march. Sellers and Concerned Women for America CEO Penny Nance had been arguing about the inclusiveness of the march when […]