Question: Was Rep. Steve Stockman victimized by the Department of Justice?

WorldTribune, August 5, 2019 This month, we introduce ‘Question of the Day’. Send your responses here [world@worldtribune.com] or comment on Facebook, and we’ll publish the best. Question of the Day, August 5, 2019: Texas Republican Rep. Steve Stockman is serving a 10-year prison sentence. He exposed multiple instances of political corruption in the Obama administration […] 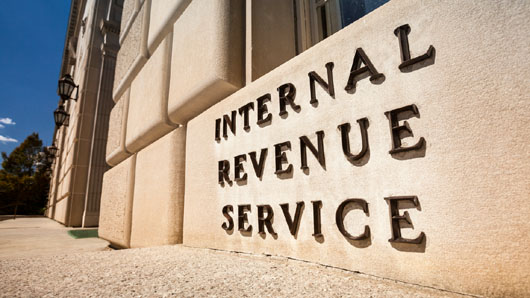 Flashback: As FBI director, Mueller declined to act on a number of major scandals 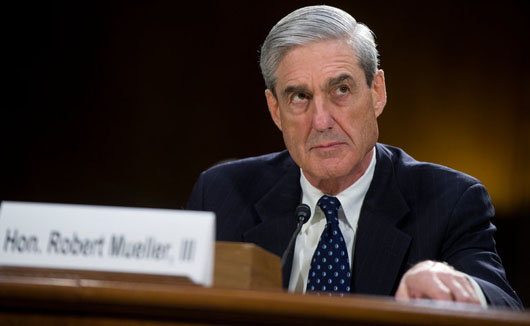 by WorldTribune Staff, August 8, 2017 Special counsel Robert Mueller, described as “utterly incorruptible” by major Washington, D.C. political and media players, appears to be leaving no stone unturned in his investigation of Russia, the Trump team and the 2016 election. Recent leaks indicate that Mueller is even looking into one of President Donald Trump […] 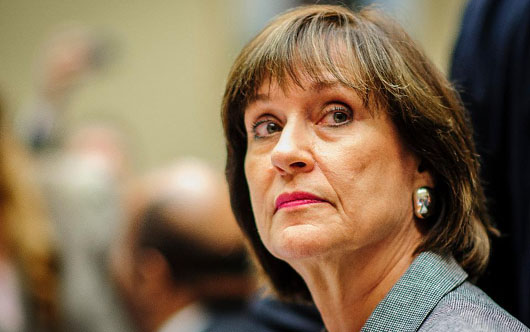 by WorldTribune Staff, September 11, 2017 The FBI’s damage-control role discouraged the Justice Department from prosecuting former IRS official Lois Lerner in the tax agency’s targeting of conservative groups, a watchdog group said. The decision not to reopen the Lerner investigation “comes as no surprise considering that the FBI collaborated with the IRS and is […] 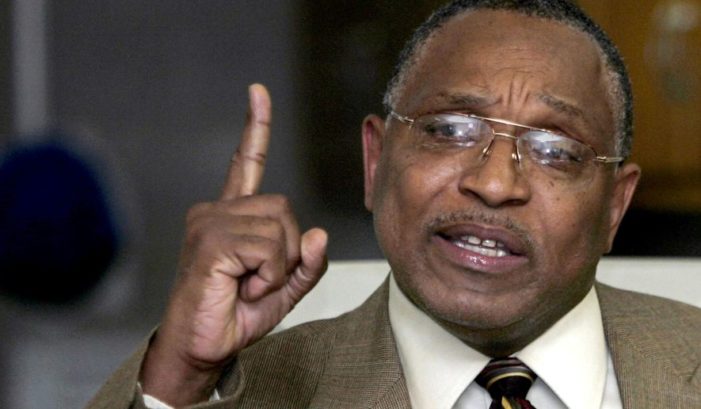 by WorldTribune Staff, August 21, 2017 The IRS must name the specific employees it blames for targeting tea party groups for extra scrutiny and must prove it has halted the targeting of the groups, a federal judge ordered last week. Judge Reggie B. Walton also said the IRS must explain why the IRS delayed extending non-profit status to 38 […] 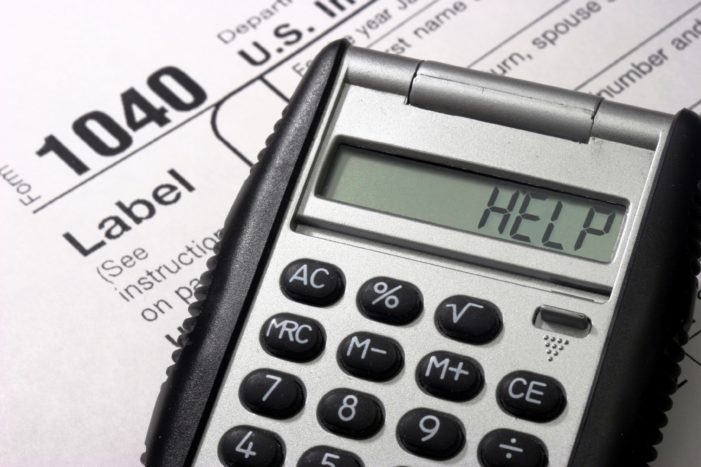 by WorldTribune Staff, July 19, 2017 Government watchdog group Judicial Watch, citing a new report from the Treasury Inspector General for Tax Administration, said the Obama-era IRS’s practice of “losing” or “destroying” documents demands a criminal investigation. House Republicans in April called on the Justice Department to reopen the investigation into Lois Lerner and the […] 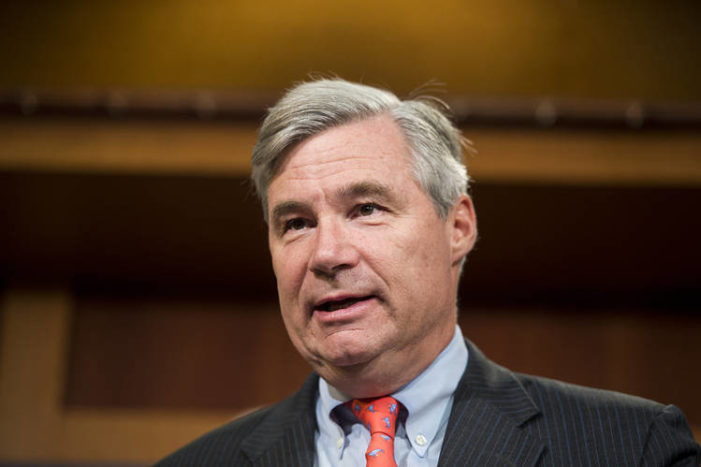