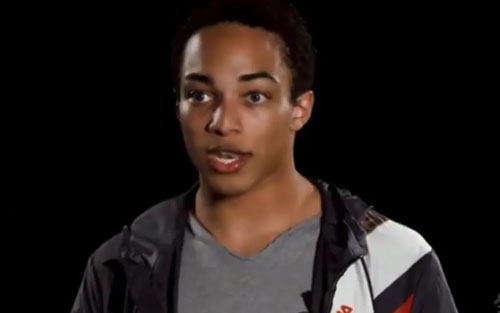 by WorldTribune Staff, September 4, 2020 Christian Walker, the son of football legend Herschel Walker, said the Marxists who comprise Black Lives Matter are “domestic terrorists.” “Anybody who honestly cares about black people could not support Black Lives Matter — it’s a terrorist organization, and personally I think it’s the KKK in blackface,” Walker said […] 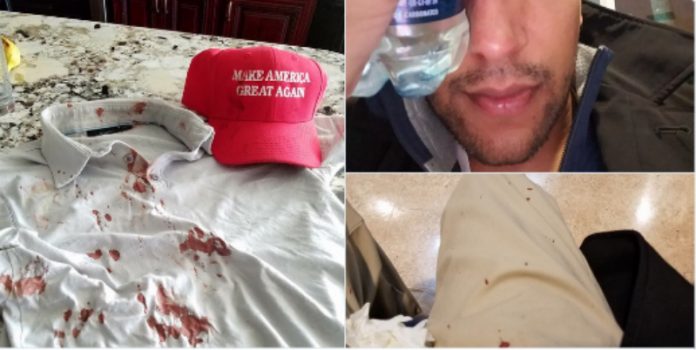 by WorldTribune Staff, June 19, 2016 Gays are finding, as other minority groups have in the past, that stepping off the Democratic plantation not only invites extreme criticism but can be downright dangerous. Several gay men told NBC OUT they have been harassed and even physically attacked for supporting Donald Trump’s presidential bid. Juan Hernandez […]

‘Marriage equality’: Good PR but is anyone thinking this through?

Special to WorldTribune.com By J. Richard Pearcey Author and MSNBC host S.E. Cupp made news in the run-up to CPAC 2013 by withdrawing as a speaker from the annual conservative confab. Her complaint against CPAC is that it would not allow pro-homosexual “marriage” organizations to sponsor the event. Cupp identifies herself as a “proponent of […]