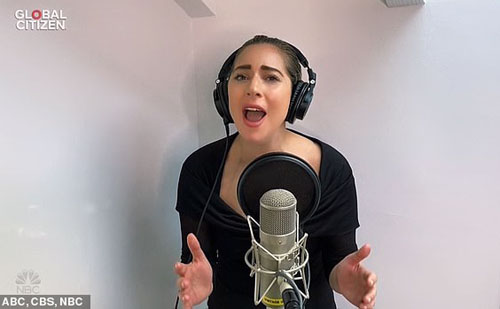 by WorldTribune Staff, April 20, 2020 The record clearly shows that the World Health Organization (WHO) has failed the world on the outbreak of the Wuhan coronavirus. Chinese health officials knew the virus was spreading between humans by mid-January. But, on Jan. 14, the WHO stated that there was “no clear evidence of human-to-human transmission […] 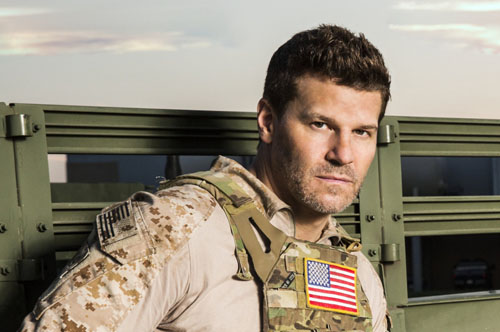 by WorldTribune Staff, March 17, 2020 Typically, when a celebrity bashes a media outlet the target is Fox News, or as so many of them oh-so-cleverly refer to it “Faux News”. In a rare break from his leftist Tinseltown colleagues, SEAL Team star David Boreanaz has slammed CNN for its coverage of the coronavirus pandemic, […]

Violating my children with your free expression: A new doctrine of cultural rights 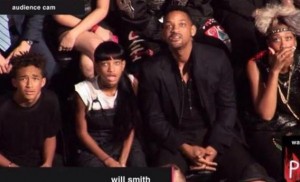 Special to WorldTribune.com By Grace Vuoto A mother, father and two children are at an Awards ceremony. Suddenly, a performer on stage makes gestures that are so lewd the whole family stares in open-mouthed shock. In the blink of an eye, the children’s rights have been assaulted. The parents are disgusted. But it is too […]

Jeffrey T. Kuhner The homosexual movement is transforming America. A great cultural change has taken place. The homosexual lifestyle — once considered a moral abomination — is today not only accepted, but celebrated. The results are obvious and pernicious: The creation of a militant secular America bent on eradicating our Judeo-Christian heritage. It marks the […]