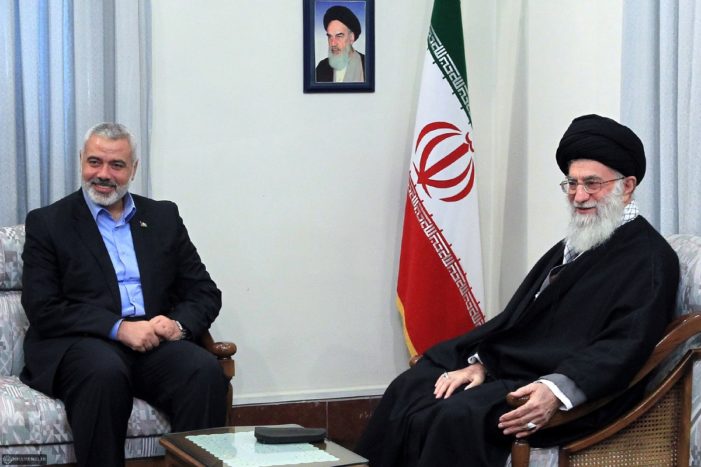 by WorldTribune Staff, November 1, 2017 Hamas “has established an Iranian emirate in Gaza which is totally subordinate to the Ayatollahs,” a Saudi journalist wrote. In an article for the Saudi daily Al-Riyadh, journalist and researcher Bina Al-Mulhoum said that Hamas suffers from an identity crisis, and that although it was a Sunni movement, it […] 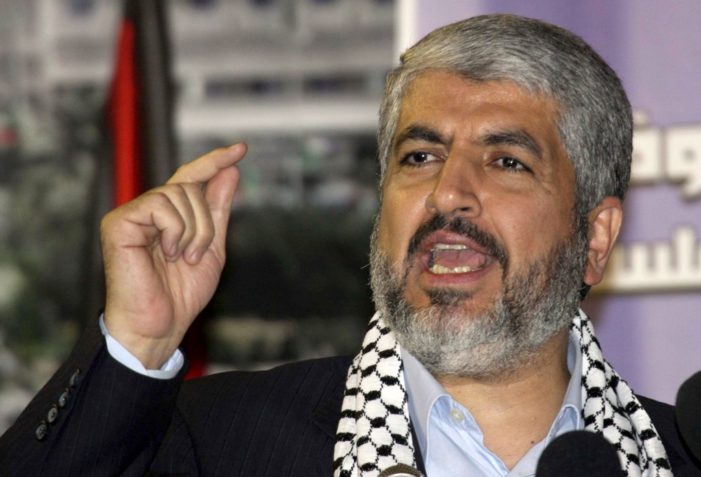 by WorldTribune Staff, November 22, 2016 Israel is “playing with fire” with a proposed law to prevent mosques from broadcasting the Muslim call to prayer via loudspeakers, Hamas leader Khaled Masha’al said. Masha’al joined the Palestinian National and Islamic Forces – an umbrella organization which includes the various factions within the Palestinian Authority – in […]

Ahead of normalization with Israel, Turkey’s Erdogan meets Hamas leader 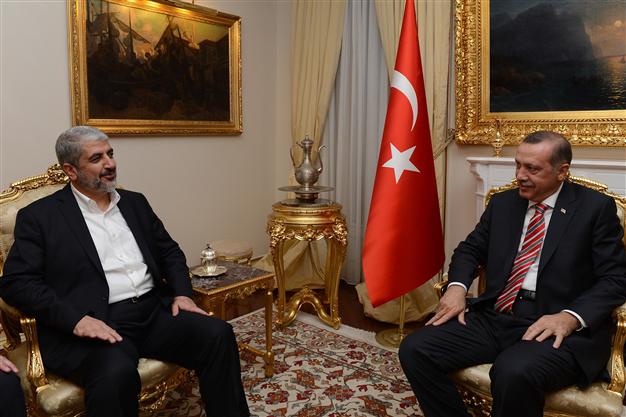 by WorldTribune Staff, June 26, 2016 Turkish President Recep Tayyip Erdogan met with Hamas leader Khaled Masha’al on June 24 reportedly to ease tensions amid Turkey’s announcement that it will normalize ties with Israel. Erdogan met with Masha’al in Istanbul to discuss “ways to resolve the disagreements among Palestinians as well as Turkish humanitarian assistance,” […]

Special to WorldTribune.com By Alexander Maistrovoy Following the prayer in the Moscow Cathedral Mosque, during his visit in February 2010, Hamas leader Khaled Masha’al admitted that in the Council of Muftis of Russia it felt like home. While the statement probably pleased the Russian leaders, in reality these words should have alerted them. Whether it […]