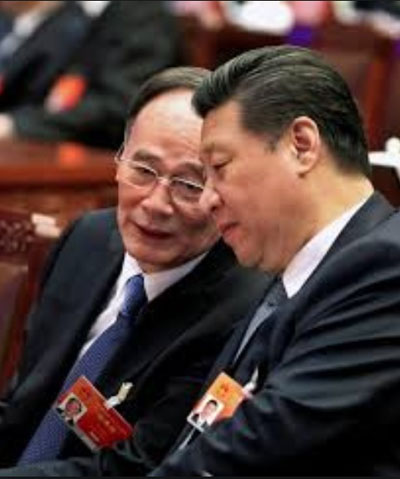 by WorldTribune Staff, July 31, 2019 China plans on using “four weapons” to prevent President Donald Trump from winning a second term, Chinese Vice President Wang Qishan recently revealed. “China has been protesting western powers trying to interfere in the domestic politics of China but in fact China is not only trying interfere in the […]

Sol W. Sanders   A couple of decades ago when that temple of conspicuous consumption, Neiman Marcus, opened another store in metropolitan Washington, my old friend and astute political observer, the late Nat McKitterick, warned me we were lost. For it was about that time when “a political class” was becoming apparent in the nation’s […]