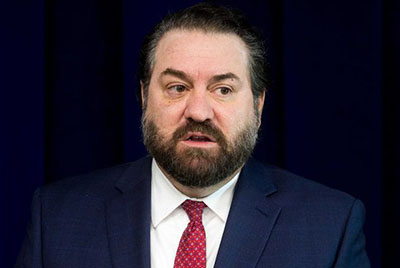 by WorldTribune Staff, November 24, 2021 Mark Brnovich, the Republican attorney general of Arizona and a U.S. Senate candidate, opened an investigation after the myriad of irregularities found in the audit of Maricopa County’s 2020 ballots. “The great Patriots of Arizona are anxiously awaiting the Attorney General’s review of the large-scale Election Fraud that took […] 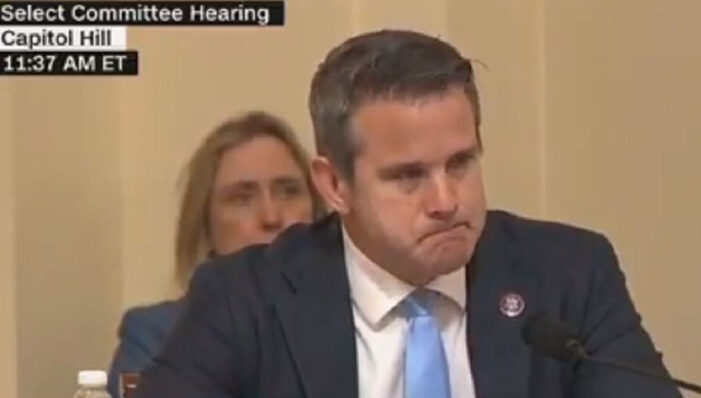 Analysis by WorldTribune Staff, July 27, 2021 The Left rolled out the drama and hyberbole as they opened their partisan Jan. 6 inquisition on Tuesday into what Democrats, RINOs, and never-Trumpers continually claim was the worst attack on democracy since the Civil War. Democrat Rep. Adam Schiff, who lied constantly for four years as he […]