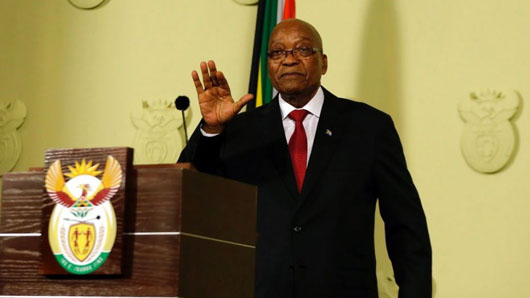 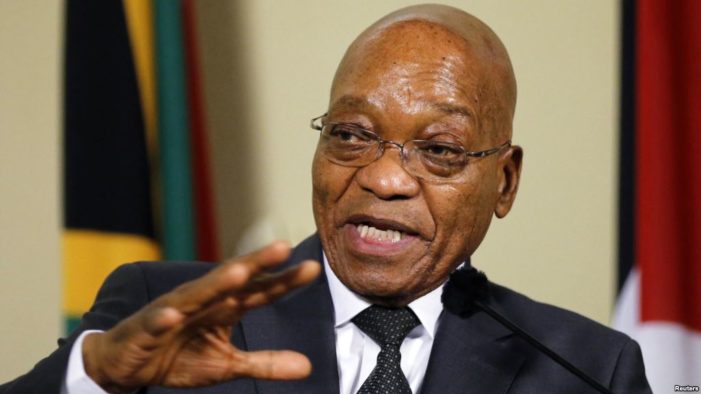 by WorldTribune Staff, March 5, 2017 South African President Jacob Zuma is calling for constitutional changes that would allow the seizure of white-owned land without payment. Zuma told the Council of Traditional Leaders: “The black parties should unite on this issue. It is now time for action. The time for talking, writing and analysis is […]

John J. Metzler UNITED NATIONS — George Orwell would have laughed at the very notion. Russian Premier Vladimir Putin has won a curiously-awarded Peace Prize for his military attack on Chechnya in 1999, and his “iron hand and toughness” in dealing with separatists near and far, the old fashioned way. For his bellicose actions, Putin […]