Iran boasts it has willing-to-die supporters worldwide, including in U.S. 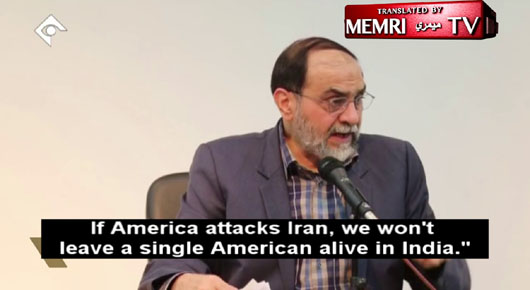 by WorldTribune Staff, January 30, 2019 Iran has “supporters inside America and Europe” who “are willing to sacrifice their lives” for the Islamic Republic, a member of Iran’s Supreme Council for Cultural Revolution said last month. In an interview with state-run Channel 1 TV on Dec. 21, which was translated by the Middle East Media […] 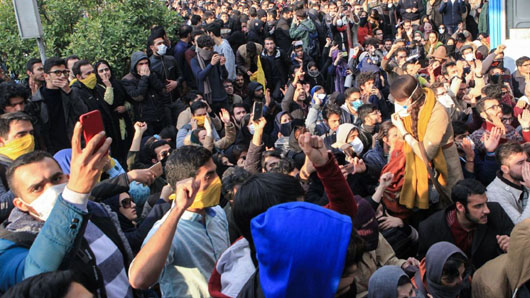 by WorldTribune Staff, November 20, 2018 U.S. sanctions are exacting a heavy toll on an already angry Iranian citizenry. The Iranian rial has fallen to record lows, economic activity has slowed dramatically and hundreds of companies have suspended production and laid off thousands of workers since U.S. sanctions were re-imposed on the Islamic Republic, Reuters […] 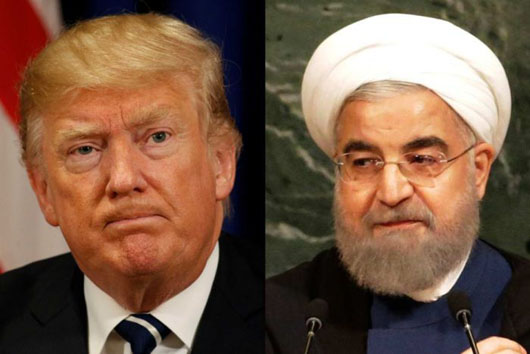 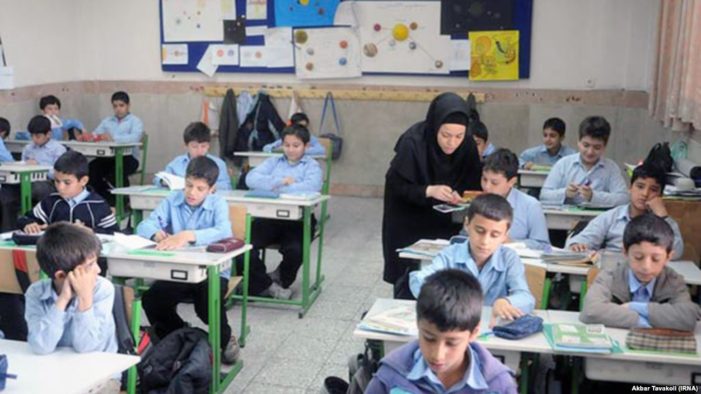 by WorldTribune Staff, January 8, 2018 English instruction has been banned in Iran’s primary schools after supreme leader Ayatollah Ali Khamenei said teaching the language is tantamount to Western “cultural invasion.” “Teaching English in government and non-government primary schools in the official curriculum is against laws and regulations,” said Mehdi Navid-Adham, the head of the state-run […] 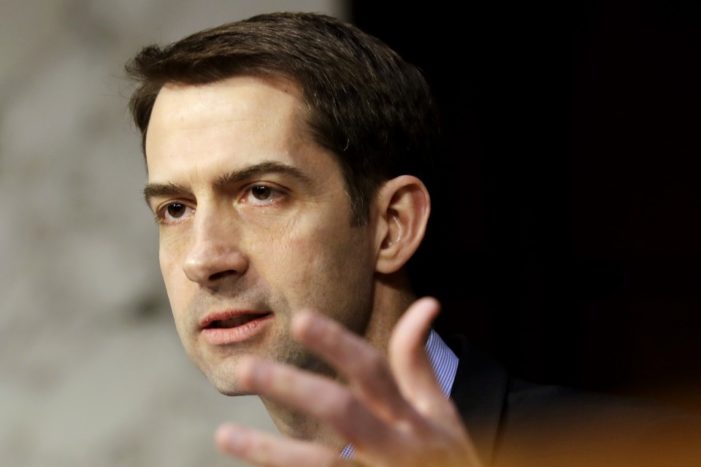 Special to WorldTribune.com By Sheda Vasseghi One may not even go to a newspaper stand in the morning for coffee-n-donut without being shocked and annoyed at mainstream media ignorance and/or skewed propaganda posing as international news. The Islamic Republic of Iran is a non-Iranian government and has nothing to do with “Classic Iran” (the real […]