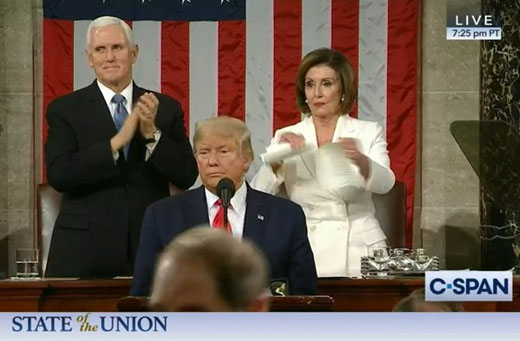 Analysis by WorldTribune Staff, February 6, 2020 Sunday to Wednesday was “filled with delightful metaphors” and a dose of karma that knocked the Democratic Party to the canvas, a columnist noted. “After three years of deception, gaslighting, and public temper tantrums, these power-hungry partisans finally got their comeuppance,” Julie Kelly wrote for American Greatness. “An […]

Dems’ debacle: ‘Too late’ for Iowa damage to be undone

FPI / February 4, 2020 After discovering the problem which caused Monday’s debacle in the Iowa caucuses, the state’s Democratic Party said it would release the results, or at least half of the results, late on Tuesday afternoon. But some analysts are saying that is way too little, way too late. FiveThirtyEight founder Nate Silver […] 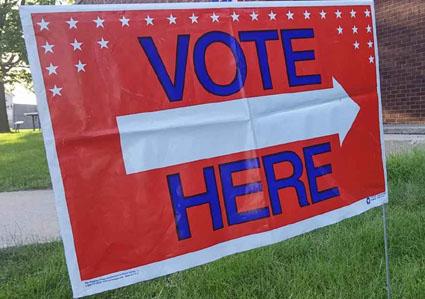 FPI / February 3, 2020 By Judicial Watch Judicial Watch announced that at least eight Iowa counties have voter registration rolls larger than their voting age population. According to Judicial Watch’s analysis of data released by the U.S. Election Assistance Commission (EAC) this year, these eight counties are on the list of 378 counties nationwide […]