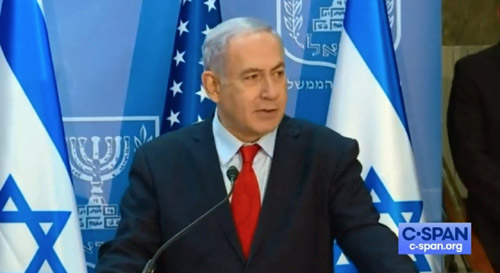 by WorldTribune Staff, December 1, 2019 Anti-government protesters in Iran “are being slaughtered” as European Union nations appease the Islamic Republic by attempting to “bypass” U.S. sanctions, Israeli Prime Minister Benjamin Netanyahu said on Sunday. “In Teheran, in Baghdad, in Beirut, people are taking to the streets. They are being slaughtered by the hundreds, yet […] 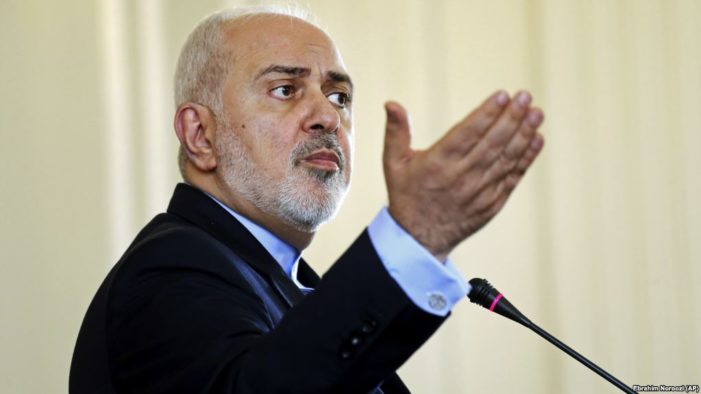