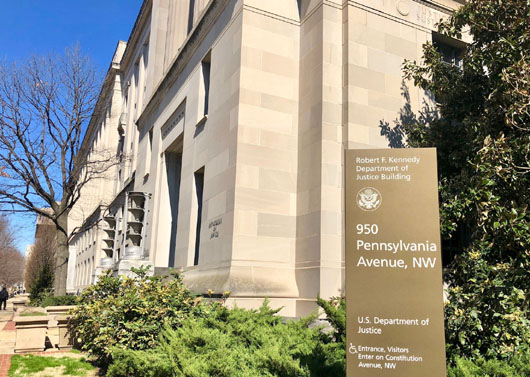 by WorldTribune Staff, June 8, 2018 The Department of Justice failed to deliver on a promise to turn over to Congress classified documents on the Trump-Russia investigation. The DOJ issued a press release around midnight saying it would miss the June 7 deadline. Instead, the DOJ said it will only meet with a group of […]