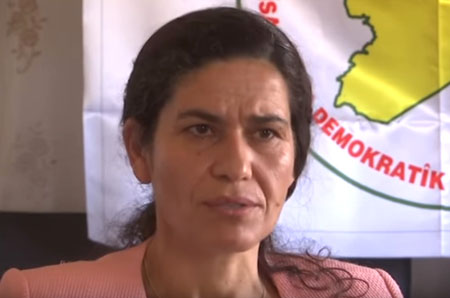 by WorldTribune Staff, October 23, 2019 The Free Syrian Army, which was regarded as a strong ally by the Obama administration, is in reality “the new ISIS” and is committing atrocities against civilians in Syria, the president of the Syrian Democratic Council (SDC) told a group of U.S. congressional representatives on Oct. 21. Ilham Ahmed […] 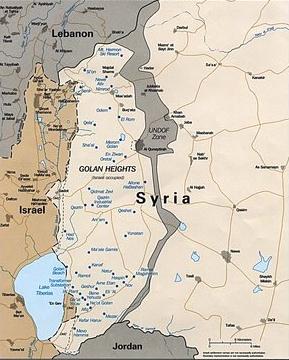 by WorldTribune Staff, February 22, 2017 In a series of surprise attacks, jihadists affiliated with Islamic State (ISIS) seized four villages in the oil-rich Syrian Golan Heights. The terror group, which calls itself the Khalid Ibn Al Walid Army, captured the towns of Tseel, Sahem al Golan, Adwan and Ten Jamoua that were held by […]

Turkey building a wall along its entire border with Syria 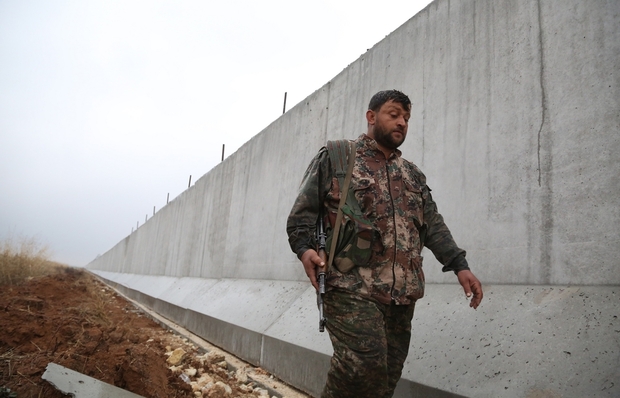 by WorldTribune Staff, November 6, 2016 Turkey plans to complete a 900-kilometer wall along its border with Syria by early 2017, the country’s defense minister said. “We plan to build a wall along our entire border with Syria,” Fikri Isik said on Nov. 2 during an inspection tour of military personnel and installations in the […]

Special to WorldTribune.com More than 5,000 refugees have fled to the Turkish border after Islamic State of Iraq and Levant (ISIL) jihadists on April 14 attacked 10 camps for internally displaced people in Syria. Reports from the scene of the attacks said some of the terrified refugees attempted to cross the Turkish border but were […]

Bodansky: Behind the Sept. 24 breakthrough by the ‘Islamist Alliance’ in Syria

Iran to the rescue: Thousands of special ops troops said arriving in Syria

Special to WorldTribune.com NICOSIA — Iran was said to have poured thousands of elite troops into Syria. The Syrian opposition said thousands of members of Iran’s Islamic Revolutionary Guard Corps have arrived in Syria. Opposition sources said the Iranian troops came from special operations units, with many of them skilled in sniper and explosives. “They […]