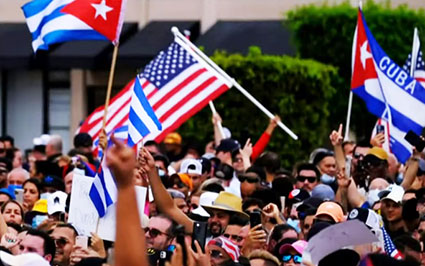 by WorldTribune Staff, July 12, 2021 Demonstrators hit the streets in all of Cuba’s major cities on Sunday to protest the ruling communist dictatorship’s six decades of oppression. Protesters chanted “freedom,” “enough” and “unite,” and demanded the dissolution of the communist dictatorship established by Fidel Castro and inherited by current dictator Miguel Diaz-Canel. Florida Republican […] 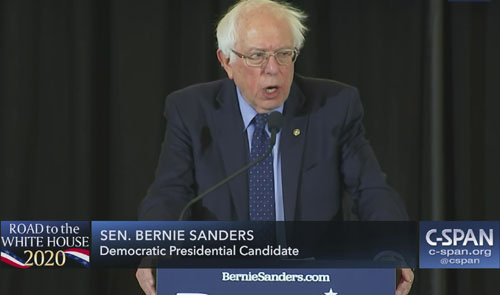 by WorldTribune Staff, February 24, 2020 Florida will not be in play for Democrats if Bernie Sanders does indeed go on to win the party’s 2020 presidential nomination, an activist said. Sanders has several times in the past delivered comments praising Cuban socialist dictator Fidel Castro. Nearly 70 percent of all Cuban Americans live in […] 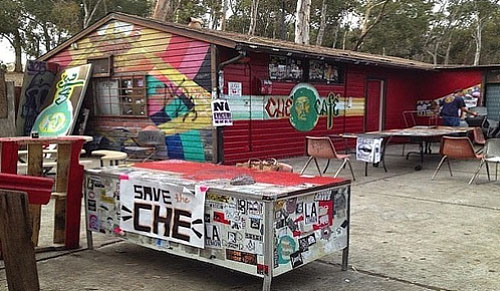 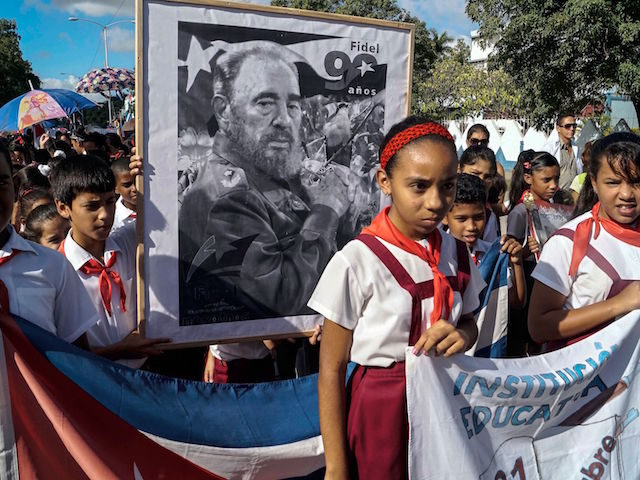 Special to WorldTribune.com By John J. Metzler UNITED NATIONS — For as long as I can remember, the phrase Castro’s Cuba was synonymous with a Caribbean island ruled by one Family. Indeed for sixty years the phrase had a certain, if unfortunate, political ring. So when Raul Castro, the second member of the ruling dynasty, […]