Is Russia having the first and last laugh on feeble Biden and U.S. legacy media? 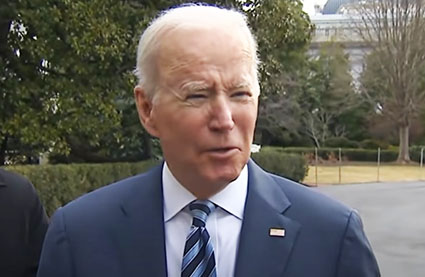 Analysis by WorldTribune Staff, February 17, 2022 From his position of complete feebleness, Joe Biden on Thursday warned: “Every indication that we have is that they (Russia) are preparing to go into Ukraine, attack Ukraine. My sense is that it will happen within the next several days.” U.S. Secretary of State Antony Blinken parroted his […]

Not news: CNN silent on misinformation campaign against Roy Moore 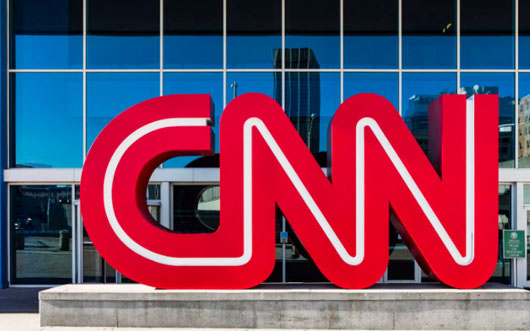 Report: Roy Moore was victimized by Russian hackers of the Democrat kind 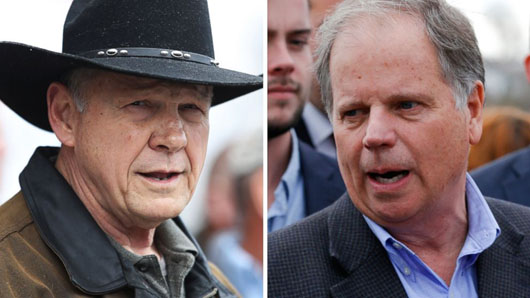 CELEBRATING 20 YEARS OF EXCELLENCE: Countdown: Top stories of 2018 by WorldTribune Staff, December 21, 2018 Democratic operatives reportedly pulled off a scheme in which they created thousands of fake Russian social media accounts to follow U.S. Senate candidate Roy Moore with the intent of giving the impression that the Kremlin was backing the Republican’s […] 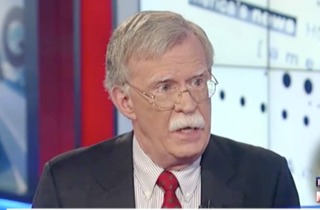 by WorldTribune Staff, December 12, 2016 Former U.S. ambassador to the UN John Bolton believes the alleged Russian hacking of the presidential election could be a “false flag” orchestrated by the Obama administration. “I do think it’s critical to answer the question that I posed: If you think the Russians did this, then why did […]