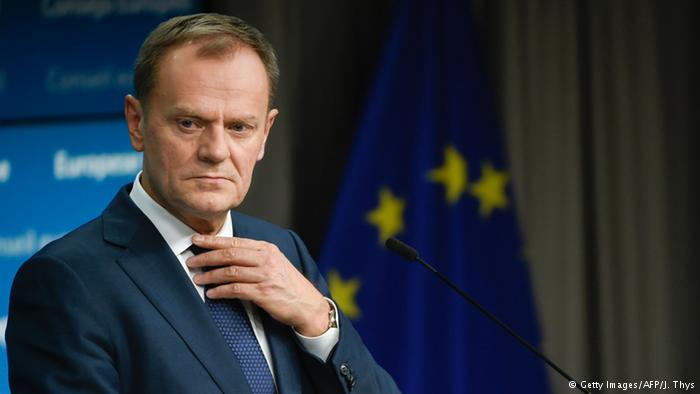 by WorldTribune Staff, June 13, 2016 The UK voting to leave the European Union would boost anti-European forces and could lead to the end of “Western political civilization,” European Council president Donald Tusk warned. In a recent poll, 55 percent favored the Leave campaign compared to 45 percent favoring Remain. “As a historian I fear […]

Classic showdown for Western civilization: Not in Brussels, but in Greece

Sol W. Sanders There is a terrible poignancy to the current Greek crisis. Its essence does not revolve around Greece’s role in the European Union or the Eurozone, per se. After all, before the fall, Greece contributed only 1.8 percent of the gross national product of the world’s largest trading bloc. Nor, indeed, as time […]

Question not on big media’s radar screen: How will America be impacted by the growing EU crisis?

Sol W. Sanders An old Chinese curse, “May you live in interesting times”, has become a bromide. I suspect those old Chinese savants were smarter: Confucius [and his St. Paul, Mencius] codified rules and ceremonies for all princes for all eternity, undoubtedly suspecting, rightfully, all eras would have many if not most of the same […]

History of the Euro crisis: What happens when the center no longer holds?

Sol W. Sanders The kaleidoscope of events and mock-events is moving so rapidly in the European crisis, even a dedicated netizen following events finds himself bemused. It might be good to look at a little history: The European effort to unify — after two bloody civil wars of near annihilation and the post-World War II […]

Lev Navrozov For years, I have been warning my readers that it is not accidental that the special “general election” of the head of government and head of state does not exist in the “old” and historically wise Britain, but it does exist in the “young” United States. That reminds me of a Soviet song […]

The Euro is dead, long live the euro!

Sol W. Sanders In the spring of 1947, I was on deck as one of that dying breed of transatlantic liners was tugged into Le Havre. Despite decades of experience there was incredible confusion as French stevedores hassled over tying up ropes. A rail companion, a French Jewish refugee returning from American wartime refuge, declaimed, […]