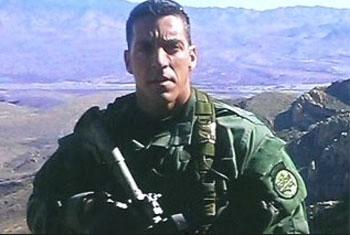 For the record: Democratic Party AGs who intervened in politically-charged cases

by WorldTribune Staff, February 23, 2020 Attorney General William Barr is under fire from Democrats and their major media allies for intervening in the sentencing of Roger Stone, a former adviser to President Donald Trump. Barr told the D.C. U.S. attorney’s office that its prosecutors’ recommendations of seven to nine years in prison was too […] 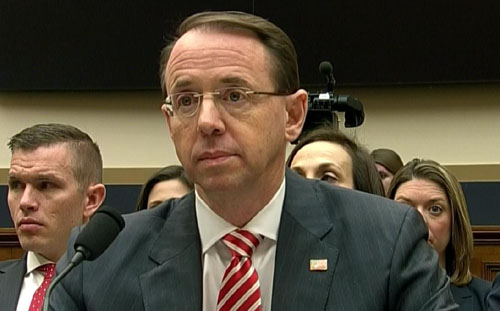 FPI / February 12, 2020 By Judicial Watch Judicial Watch announced it received 382 pages of documents showing former Deputy Attorney General Rod Rosenstein’s communications with former Obama officials, including Eric Holder, and information sharing with the media in the days immediately surrounding the inception of the Mueller investigation. These records are the latest in […] 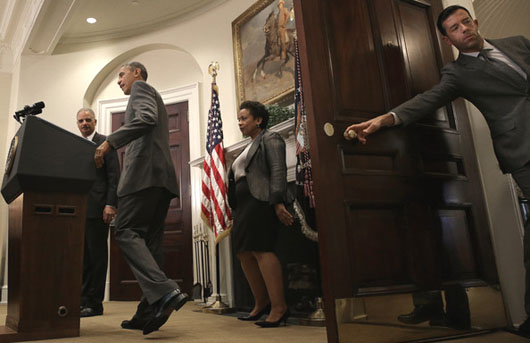 by WorldTribune Staff, June 15, 2018 The Obama administration boasted of of being scandal-free  but “sought to cover up serial wrongdoing by waging a veritable war against the watchdog inspectors general of various federal agencies,” a columnist wrote. “Under former attorneys general Eric Holder and Loretta Lynch, the findings of dozens of IGs were snubbed,” […]

Mr. Paul goes to Washington and draws blood on both sides of the aisle