Trump and most Americans (in poll) agree: Self-driving cars is ‘crazy’ idea 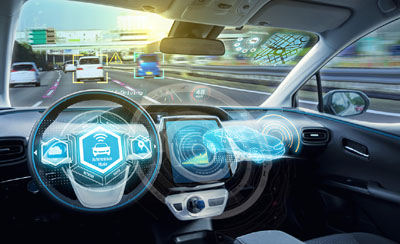 by WorldTribune Staff, March 18, 2019 Self-driving vehicles are impractical and will never work, President Donald Trump has reportedly said. The president called the autonomous car revolution “crazy” and played out scenes of self-driving cars going haywire and veering into trees and walls, sources told Axios reporters. Most U.S. drivers agree with Trump. According to a […] 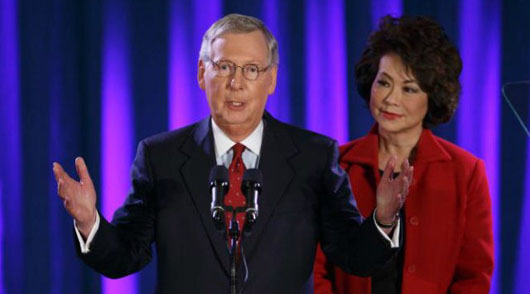