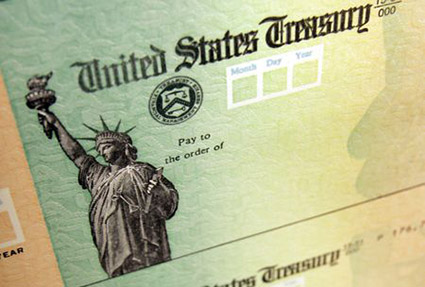 by WorldTribune Staff, March 23, 2021 Millions of illegal immigrants will get stimulus checks via the Democrats’ recently passed covid relief bill, a new analysis reveals. The legislation, which passed with no Republican support, will funnel about $4.38 billion in U.S. taxpayer funds to illegal immigrants, the Center for Immigration Studies noted in a March […]

by WorldTribune Staff, March 8, 2021 The Democrats’ $1.9 trillion covid relief bill passed by the Senate on Saturday includes millions of dollars for the abortion industry. Over the objections of Republicans and pro-life groups, Democrats included $50 million in funding for Planned Parenthood in the so-called American Rescue Plan Act, which critics say provides […] 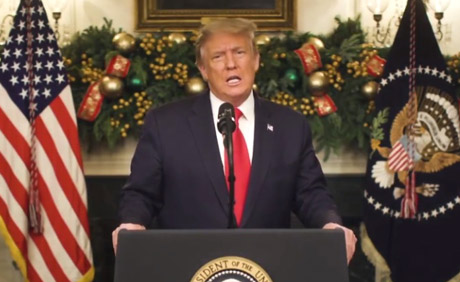 by WorldTribune Staff, December 24, 2020 President Donald Trump this week vetoed the $740 billion defense bill and threatened to veto the $900 billion covid relief package which he called a disgrace. Trump said he followed through on his vow to veto the National Defense Authorization Act (NDAA) bill for several reasons, but mainly because […]