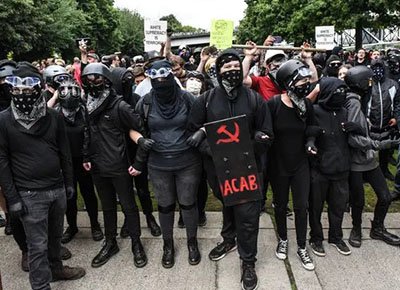 by WorldTribune Staff, July 29, 2021 Antifa quickly took to social media to celebrate after a deputy sheriff in East Vancouver, Washington was killed in the line of duty on July 23. Screen grabs that were captured soon after the celebratory posts began popping up showed blatant mockery of the deputy.”Who has the officer down […] 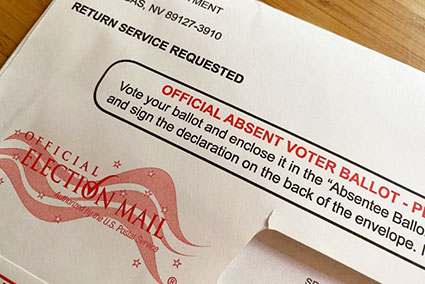 by WorldTribune Staff, March 11, 2021 In the November election, more than 92,000 ballots mailed to registered voters in Clark County, Nevada were returned as undeliverable, a legal group reported. Nevada’s largest county, which includes the Las Vegas metro area, mailed ballots to nearly all 1.3 million active voters in the county, instead of just […]