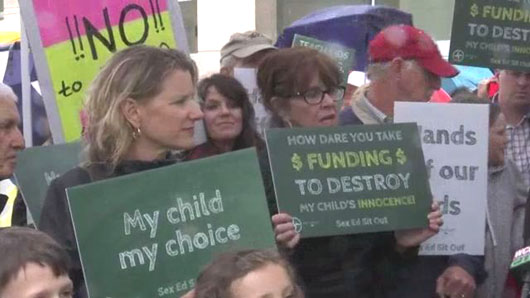 Limbaugh: In second term of the first black president, rioting is the new normal 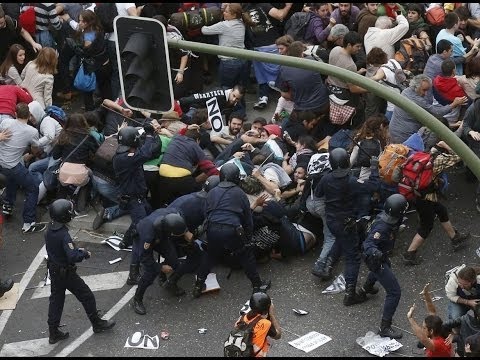 by WorldTribune Staff, September 22, 2016 Text from Rush Limbaugh’s Sept. 21 show: It’s a sad observation, folks. I’m telling you, a sad, sad observation but it’s an observation that I don’t think I’m alone in making. It seems like rioting is almost expected now when there is a cop shooting. A cop shooting, period.  Don’t care about […]