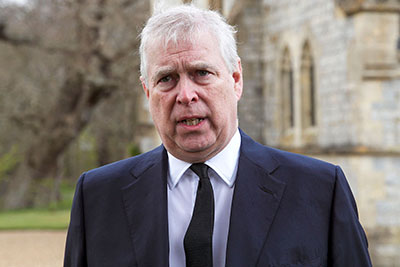 by WorldTribune Staff, January 13, 2022 Prince Andrew, who is knee deep in a Jeffrey Epstein-related legal battle over allegations that he sexually abused a teenager in the early 2000s, has been stripped of his military affiliations and patronages, according to an official communique from Queen Elizabeth II. The Queen on Thursday moved to distance […]

John J. Metzler UNITED NATIONS — The world needs a good party and reason to forget, even fleetingly, the conflicts, crises and economic doldrums which have befallen us. Thus Britain’s Diamond Jubilee for Queen Elizabeth II brings us that wistful respite but more importantly a lesson; that tradition trumps trendy, and often celebrity too. The […]